More hints of the next project from Hideo Kojima and Kojima Productions have revealed the involvement of actress Elle Fanning.
Edmond Tran 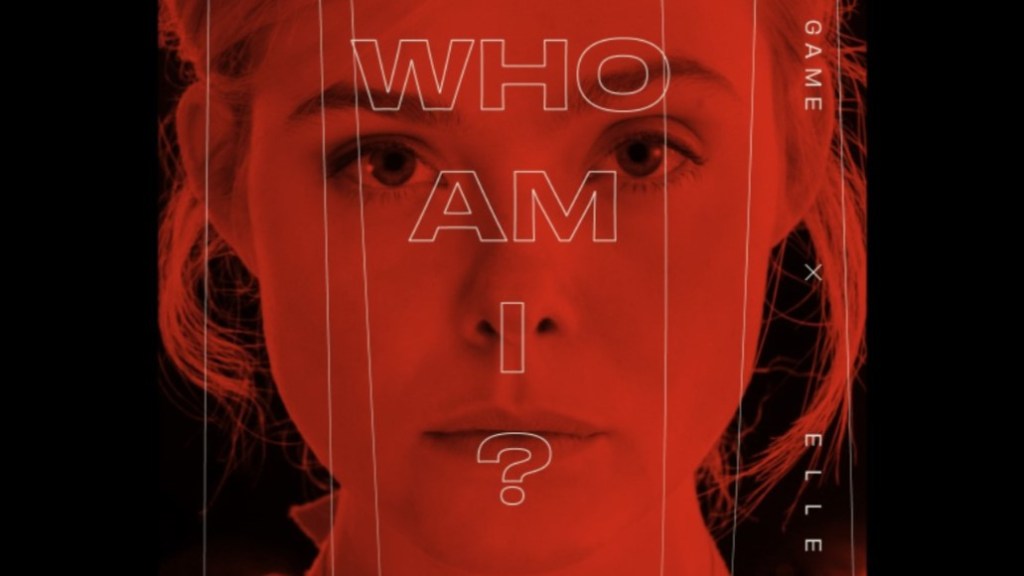 Kojima Productions, led by iconic game designer Hideo Kojima (Metal Gear Solid, Death Stranding) is continuing to tease its next project, with new details subtly revealed at PAX Aus 2022. Marketing material discovered at the convention has revealed that American actress Elle Fanning will star in whatever the title ends up being.

As chronicled by notable Australian streamer, influencer and FromSoftware game hacker Lance McDonald on Twitter, a series of standees spotted at PAX Aus tease a silhouette of a face with the text “WHERE AM I?” An accompanying QR code will lead you to a website, which reveals the full image and name of Elle Fanning.

Teasers for this project were initially spread across the internet beginning in September 2022, where similar images with the text ‘WHO AM I?’ were shared across social media by Kojima and industry figures like Geoff Keighley (The Game Awards).

While no other details have been revealed as of yet, it’s likely that we can expect even more details to be trickled out as the months roll on.

Hideo Kojima regularly expresses his affections for particular actors and actresses, sharing photos of himself with them when they visit the Kojima Productions studio in Japan. While Elle Fanning has yet to appear in these kinds of photos, Kojima has certainly expressed his love for Fanning’s work several times in years past.

We look forward to seeing what kind of additional information appears, and where it pops up.