Take-Two CEO Strauss Zelnick has hyped up the future of GTA 6 in a financial update.
Leah J. Williams 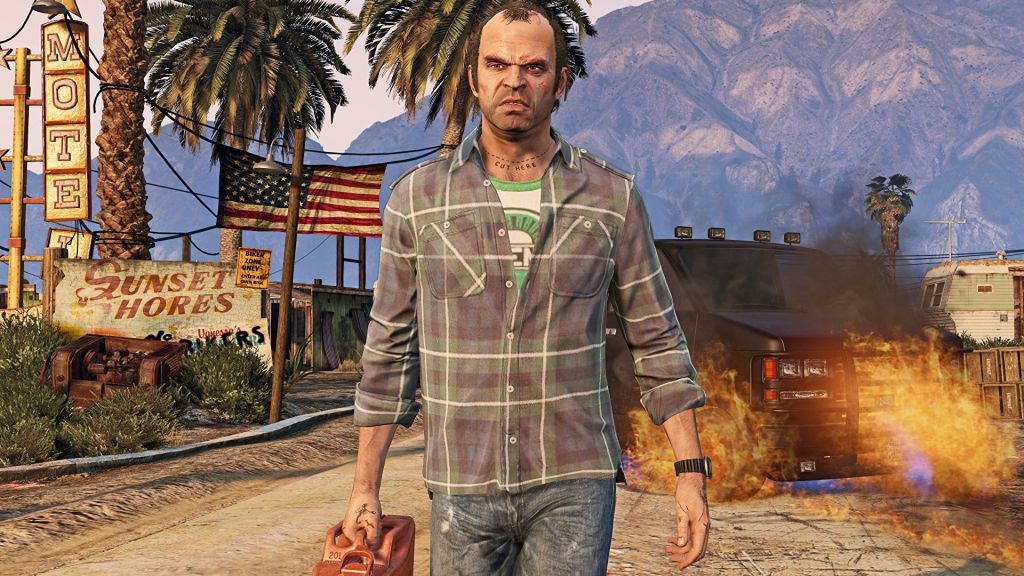 Rockstar Games is currently hard at work on GTA 6, one of the most highly anticipated video games of the decade. While news about the upcoming title has trickled out in recent months, with early reports claiming it will have male and female Hispanic protagonists as well as a sweeping Miami setting, we still don’t know much about the game. That hasn’t stopped Rockstar Games and parent company Take-Two from hyping it up as the next massive leap in entertainment.

‘The Rockstar Games team is determined to once again set creative benchmarks for the series, our industry, and for all entertainment, just as the label has done with every one of their frontline releases,’ Take-Two CEO Strauss Zelnick said in a recent financial call.

He confirmed the game was ‘well underway’ at the studio, and proceeded to hype up the future of the franchise. While it appears Zelnick has unwavering confidence in the project, it may be too early to get excited.

The idea for GTA 6 has been gestating for nearly a decade, with little tangible progress shown to the public. It was only in February 2022 that Rockstar confirmed active development was progressing, and there’s been little news of the game since then.

According to Bloomberg, the game is also at least two years away – or even further, given the current game delay cycle we’re in. Reports from multiple sources agree that Rockstar is currently taking its time with the game in an effort to better look after employee wellbeing.

Previous projects, including Red Dead Redemption 2, have been heavily scrutinised in the past, for allegedly being developed under terrible crunch conditions. Going forward, Rockstar is reportedly looking to change this, and the perception of its company culture.

So while Rockstar appears to have wildly ambitious plans to change the face of entertainment for good, those looking forward to seeing the results of this commitment shouldn’t hold their breath. It’s also important to take claims like these with a dose of realism. While GTA 6 will no doubt make a massive impact, like GTA 5 before it, it’s always best to keep expectations in check and be aware of how hype can warp your future enjoyment.

GTA 6 is currently in development, with more news promised at a later date.