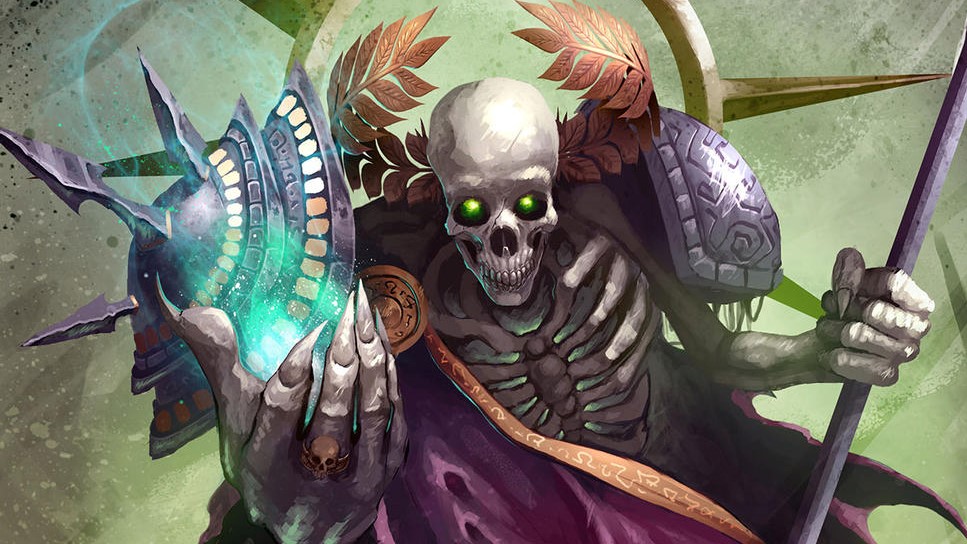 Immutable, the Australian blockchain and cryptocurrency company, has laid off several senior staff members from Immutable Studios, the division responsible for the NFT trading-card game, Gods Unchained. According to CNET, the company made at least 20 staff redundant, accounting for about 6% of the company’s workforce.

In a provided statement, an Immutable spokesperson stated that a ‘small reorganization’ within the Gods Unchained team was made to ‘better enable us to achieve our goal of creating the next generation of web3 games’. It was apparently ‘a difficult choice’ made ‘after thoughtful review’.

The news comes as somewhat of a shock, considering that Immutable is seemingly at a stage of rapid growth, despite the severe downturn of the cryptocurrency market. The company was valued at AUD $3.5 billion in March 2022, and has received multiple funding injections since. Immutable president Robbie Ferguson was quoted in mid-2022 as saying, ‘now is not the time to take our foot off the pedal.’

However, most of the company’s value reportedly comes from its NFT trading platform, Immutable X, which is used by companies like GameStop and Rarible. This round of redundancies appears to cement a telling picture of where Immutable’s priorities lie.

Sources told CNET that a meeting held by Immutable CEO James Ferguson involved him assuring employees that the company is in a ‘fantastic’ position, despite the layoffs which left the Gods Unchained development team ‘gutted’. Only junior and executive staff remain.

During the rise of the NFT and cryptocurrency trend, Gods Unchained was often been pointed to as the gold standard in NFT games in a landscape full of disingenuous grifters, scams, and intellectual property thieves. Representatives of Gods Unchained often pointed to the idea that the game’s priorities were the engaging mechanics, with the NFT layer as a bonus – each card acts as a standalone NFT, with an aftermarket of buying and selling cards as a key feature.

However, CNET observes that the player base of Gods Unchained has been falling, sitting at around 10,000 concurrent players in recent months to third-party tracking site, Cards Unchained. Given that the video game community at large typically has a hostile sentiment toward ‘pay-to-win’ mechanics, it’s not entirely surprising.

An Immutable spokesperson said that the company currently hires 280 employees, with a goal of reaching 360 employees by the end of the year, and ambitions to grow beyond that.

Our well-wishes go out to the developers affected by the Immutable layoffs.