NFT platform HitPiece has been caught selling NFTs for hundreds of music pieces it did not own the rights to.
Leah J. Williams 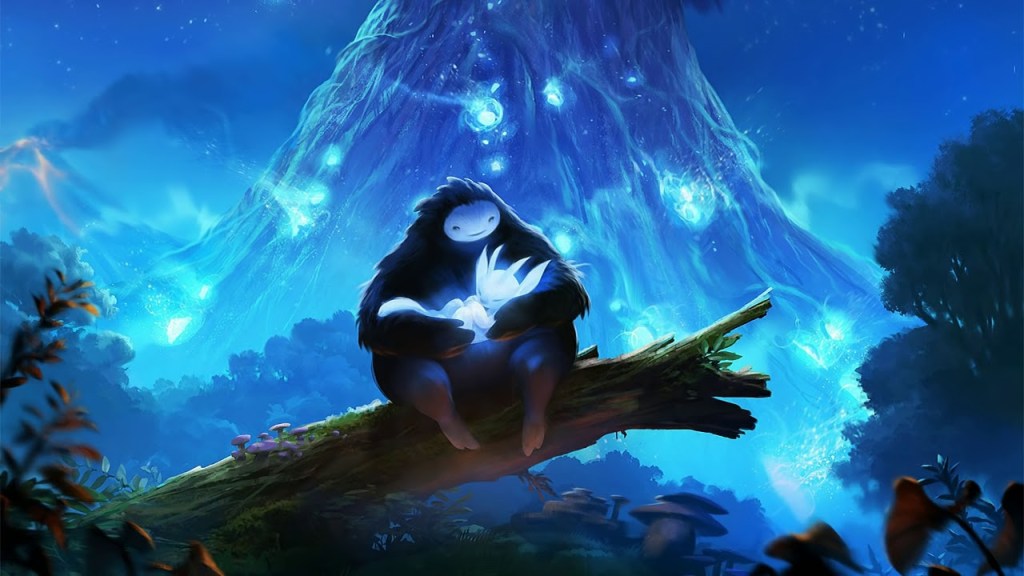 NFT platform HitPiece has been caught selling multiple NFTs of songs, including video game soundtracks, that it does not own or have permission to sell. While the platform reportedly aims to allow users to ‘own’ songs, build unique NFT playlists, and join artists’ communities, it appears the company failed to actually ask the artists to join in the first place.

Several musicians and composers are now speaking out against HitPiece, making clear the songs on the platform have been stolen without permission. ‘Just so you know [Hitpiece] one of the tracks you’re selling that I appeared on is owned by [Blizzard Entertainment] who are now owned by [Microsoft] ….. good luck with that,’ wrote Grant Kirkhope, composer for World of Warcraft, Donkey Kong and Banjo-Kazooie, on Twitter.

Soundtracks for games including Halo, Ori and the Blind Forest, Ori and the Will of the Wisps and even Ruined King: A League of Legends Story are being sold as NFTs on the platform, with the promise that buyers will ‘own’ these songs and have the sole rights to use them.

To be as clear as possible, HitPiece does not and has never owned the rights to these songs, and therefore does not have the legal right to sell these goods at all. Even after being called out by multiple artists, and threatened with major legal action, HitPiece appeared to double down on its plans.

‘Clearly we have struck a nerve,’ HitPiece wrote on Twitter. ‘To be clear, artists get paid when digital goods are sold on HitPiece. Like all beta products, we are continuing to listen to all user feedback and are committed to evolving the product to fit the needs of the artists, labels, and fans alike.’

At this stage, it appears HitPiece is actually a divorced third party that has no existing relationships with artists or their publishing labels. Given how strict DMCA copyright protection is around the world, it’s inevitably a matter of time before HitPiece is slammed by legal cases, should it continue in the attempt to sell music rights it can’t legally obtain.

It appears that HitPiece has actually been scraping data on Spotify, pulling files and then re-uploading them as ‘minted’ NFTs for people to buy. No artist has yet come forward to say they gave their work willingly to the company, but dozens have said their work has been stolen and sold without permission.

The simple fact is you can’t sell something you don’t have the rights to sell. That’s not how the law works anywhere on earth. HitPiece does not own the music being minted, and there is no legal way the company can continue to sell its NFTs.

Regardless, it does appear the website is staying live for now, and that HitPiece is looking for new ways to continue its work within the scope of the law. As many pundits have pointed out online, it’s unlikely there’s any future for this endeavour.