The open-world driving game marks a new milestone in the popularity of Xbox Game Pass and their PC, console, and cloud-based ecosystem.
Edmond Tran 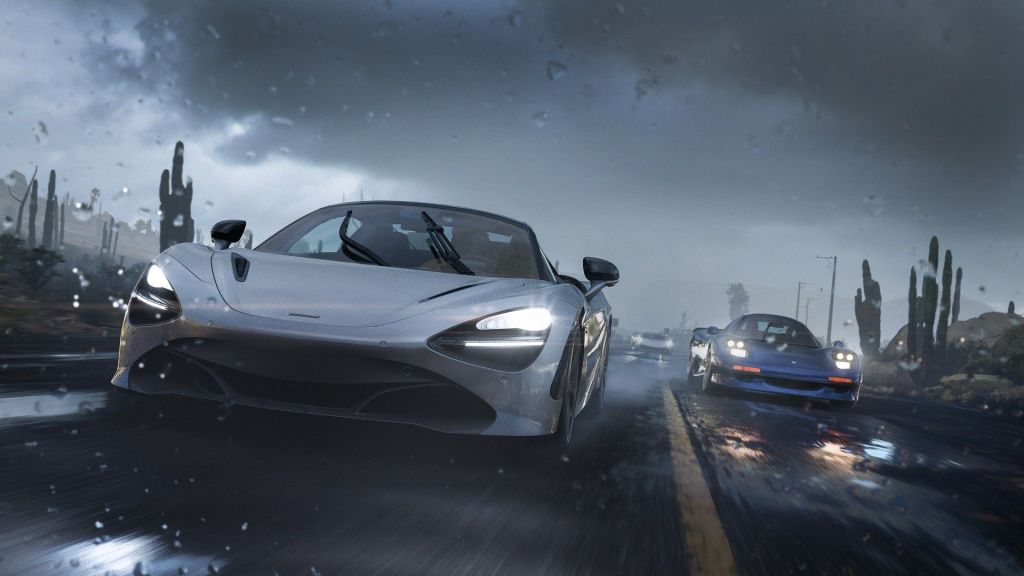 Playground Games’ open-world driving game Forza Horizon has long been one of Xbox’s strongest first-party titles. The series mixes the simulation racing of Forza Motorsport with an open world and an emphasis on accessibility and exploration. The latest in the series, Forza Horizon 5 has now achieved a major milestone: it’s the biggest launch for an Xbox Game Studios title, with over 4.5 million players giving it a spin.

The news was shared on Twitter by Xbox boss Phil Spencer, who specified that the 4.5 million players were spread across PC, console, and Xbox Cloud Gaming. The number can also likely be attributed to the high uptake of Xbox’s game subscription service, Xbox Game Pass.

Xbox Game Pass’s biggest drawcard is the day-one availability of major first-party Xbox titles from its Xbox Game Studios division, of which Playground Games is a part of. Xbox has been on quite the acquisition spree in the past few years in an effort to bolster the lineup on their ecosystem.

It’s quite a turnaround for the company that got off to a bad start during the previous Xbox One and PlayStation 4 console generation. The Xbox One was launched with an eye to being an all-in-one entertainment device and seemed to neglect its focus on providing great video games you could only play on the console.

After Phil Spencer took over the top job, the company has been making moderate but solid progress in establishing its position in the market and in the eyes of the enthusiastic gaming audience. Xbox Game Pass has been one of the company’s great offerings, and the overwhelming success of Forza Horizon 5 will likely be seen as a significant milestone.

In other Forza Horizon 5 news, the game will be adding American and British sign language translations in a future patch as part of their ongoing commitment to accessibility. The game already features options to slow down the universal game speed, options for sight-impaired players, and even a large selection of prosthetic limbs for your in-game avatar.

Our Forza Horizon 5 review praised the game for continuing its approachable focus on the joy of driving rather than winning races, and for its beautiful open world, set in various parts of Mexico.

The next major Xbox Game Studios title to launch this year is the long-awaited Halo Infinite, which arrives on December 8.