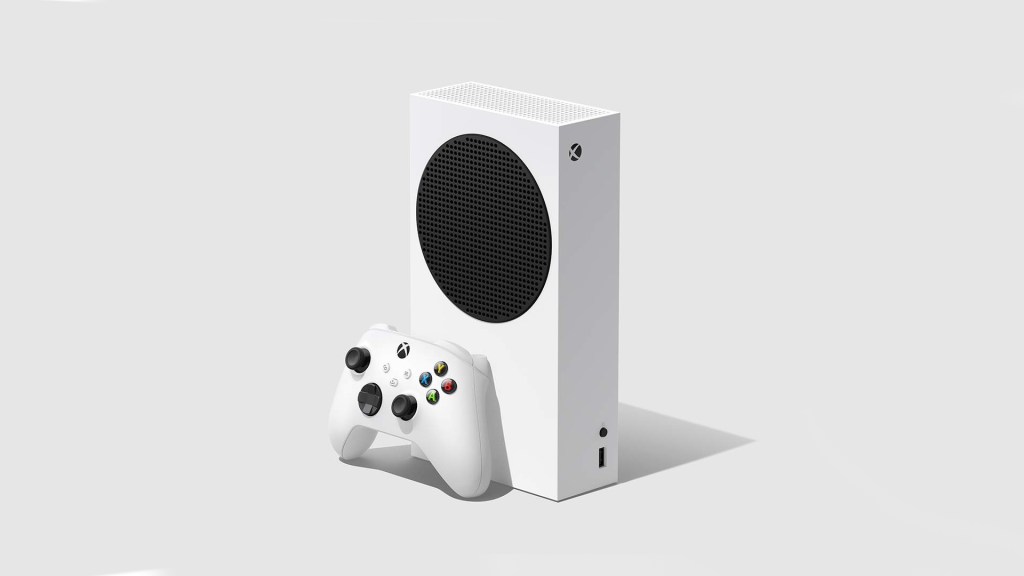 It’s no secret that Xbox has been on a bit of a studio acquisition spree over the past few years, bringing multiple high-profile developers into the Microsoft fold. Now, Xbox has its sights set on broadening its demographic, with a view to acquire new social and casual game developers.

As reported by Bloomberg, Xbox boss Phil Spencer revealed the company’s desire to expand in an interview at the Paley International Council Summit.

‘When I think about the kinds of genres that are usually associated with Xbox, yes, we have Roblox, we have Minecraft, we have FIFA and Fortnite, but we want to continue to invest in more social, casual content that’s out there,’ Spencer said. ‘We have a lot of ambition.’

Read: The best Australian-made social games to play for some lighthearted multiplayer fun

The move appears to be part of a long-term strategy to bolster the company’s first-party exclusive game offerings, which have been relatively weaker than in the previous console generation. Xbox wants more reasons to bring new players into their console and PC-focussed ecosystem, and to encourage players to stay subscribed to Xbox Game Pass, their popular game subscription service.

Xbox has spent at least US $10 billion ($13.5 billion) to acquire studios over the last decade – and that’s just the transactions that have been made public.

Xbox also spent US $2.5 billion ($3.4 million) to acquire Swedish developer Mojang, the developers of Minecraft in 2014.

It has been widely speculated that Xbox is also looking to acquire a Japanese studio – an interesting move, given that Microsoft has failed to break into the country’s heavily Sony and Nintendo-loyal market.

According to Bloomberg’s reporting, Spencer believed an acquisition environment was important for the video game industry, as it would continue to support ‘innovative creators’ with financial reward in a tough industry.

Xbox’s interest in casual and social game developers is also not new.

Titles from PopCap Games (Plants Vs. Zombies, Peggle, Zuma) were popular on their Xbox 360 console during the early 2010’s. The announcement of Peggle 2 at their E3 2013 press conference remains a memorable moment in recent video game history.

Only time will tell if they’ll recreate something similar in future.