The latest game from Hidetaka Miyazaki and FromSoftware, in collaboration with George R.R. Martin, has reached an impressive milestone.
Edmond Tran 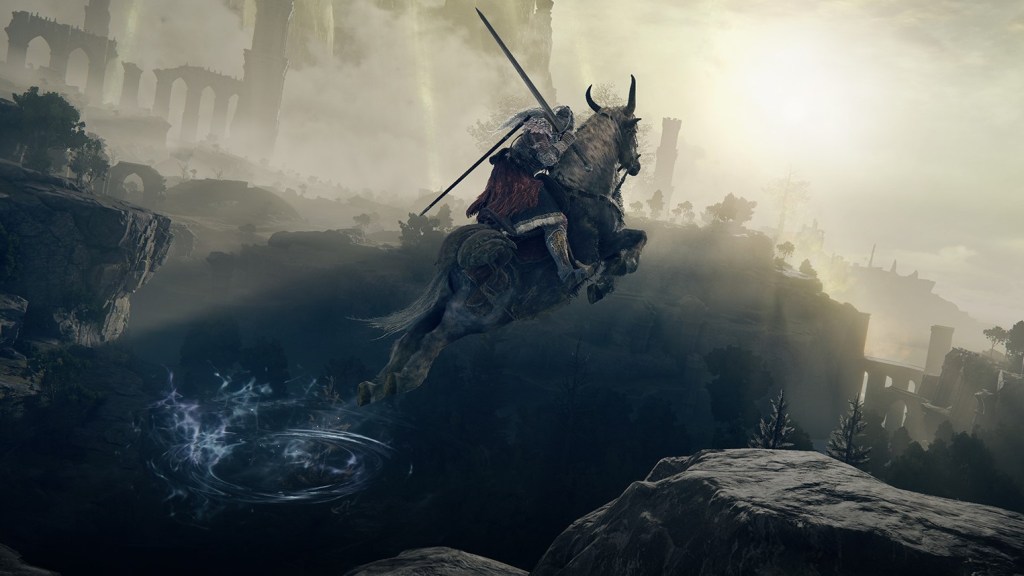 Elden Ring, the latest game from celebrated Dark Souls developer FromSoftware, has reached an incredible milestone, selling 12 million copies worldwide in the weeks since its launch on 25 February 2022. The news came via a press release posted on FromSoftware’s website.

The figure accounts for both physical and digital sales of the game, which were recorded on 14 March 2022.

It’s a notable milestone for the company, whose games have long had a reputation for their obtuse, unforgiving, and challenging nature, making them incredibly daunting prospects for many who play games.

Elden Ring takes some steps to help players in their journeys – an open-world offers plenty of alternative progression paths, and there are plenty of new mechanical tweaks to make the game less daunting.

The game is still challenging, but these new approaches resonated well with many critics, resulting in Elden Ring being one of the best-reviewed-games in history.

In our Elden Ring review, we remarked that it was ‘an exceptional, accomplished work that realises a fantasy world of solemnity, beauty, and menacing uncertainty you can’t help but lose yourself in.’

That critical acclaim is likely a strong catalyst to the increased interest in FromSoftware’s latest title. The involvement of Game of Thrones writer George R.R. Martin was likely another factor that piqued the interest of more general audiences.

How the game’s new audience will take to the company’s trademark brand of difficulty, however, will be interesting to see as time goes on.

In a provided statement, director Hidetaka Miyazaki said ‘It’s astonishing to see just how many people have been playing Elden Ring. I’d like to extend our heartfelt thanks on behalf of the entire development team… Thank you for your continued support.’

The President and CEO of Elden Ring’s publisher Bandai Namco remarked that ‘much effort was placed into creating Elden Ring so that we could exceed the expectations of our fans worldwide. In like manner, we will continue our efforts in expanding the brand beyond the game itself, and into everyone’s daily life.’

Elden Ring is available on Xbox and PlayStation consoles, as well as PC via Steam.