Dino Crisis and Ridge Racer 2 likely set for PlayStation Plus

A listing on the PlayStation Store may have spoiled the imminent arrival of two PlayStation classics.
Leah J. Williams 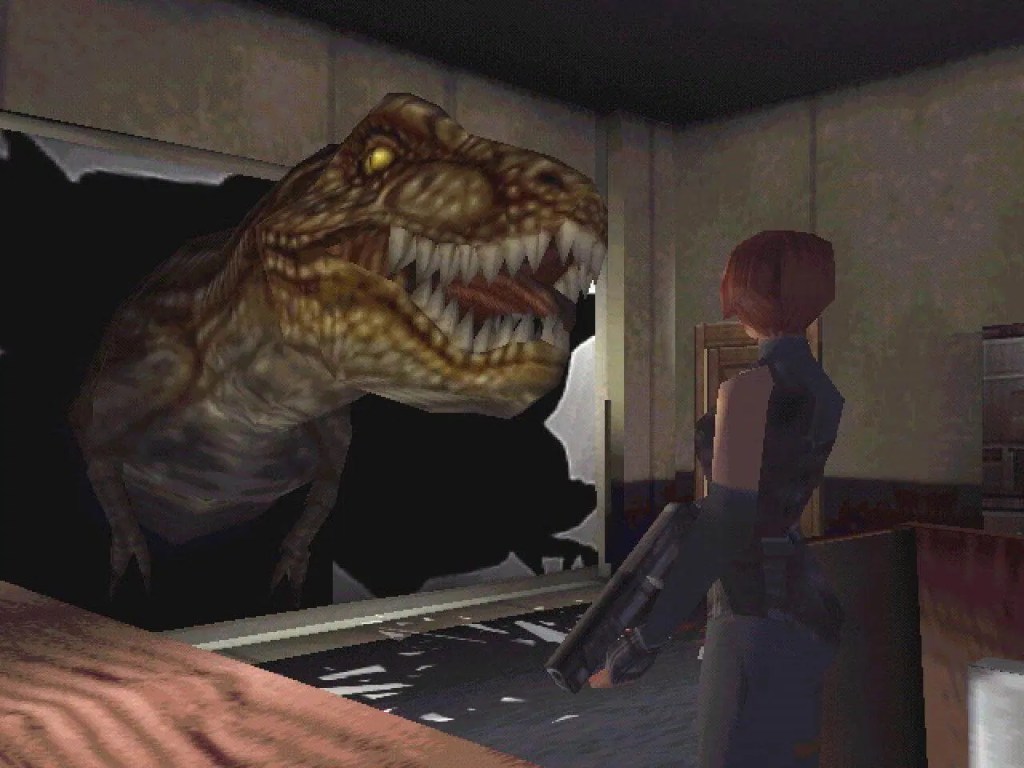 On Thursday, listings for Dino Crisis and Ridge Racer 2 appeared on the PlayStation Store, with indications that these classic PS1 games would launch for PlayStation Plus Premium (and Deluxe) subscribers in July. The games appeared alongside Soulcalibur: Broken Destiny, and appeared to be exclusive to the Italian version of the announcement noting new titles coming to service.

After fans noticed the games, it appears they were removed – indicating that they won’t be arriving in July as indicated – but they may turn up in a later monthly drop.

Since PlayStation Plus launched, fans have clamoured to see more classic games join the downloadable lineup, with only a handful of PS1 classics currently available, like Tekken 2 and Ape Escape. Dino Crisis and Ridge Racer 2 will likely be at the top of many wishlists, with each having a cult following.

Why the games were seemingly included in the announcement and then pulled is currently unclear – but it’s a fairly safe bet that they’ll reappear at a later date.

For now, we do have some great games landing in the first wave of new content for PlayStation Plus, and it should be enough to tide everyone over until we hear more about new PS1 classics.

Games coming to PlayStation Plus Extra, Premium and Deluxe in July 2022

As announced in a PlayStation blog post, the following games are arriving on PlayStation Plus Extra, Premium and Deluxe in July 2022:

Deluxe and Premium Only

It’s an impressive list, with an array of hits – and should hopefully be an indication of the strength of monthly offerings on the service going forward. There are plenty of PlayStation 5 games included, with is great to see – and the PSP classics library could certainly do with a boost, so the two games included are very welcome.

While there’s no mention of either Dino Crisis or Ridge Racer 2 in the official listing, stay tuned to hear more about the launch of these classics.