The Dead Space remake will just miss out on a coveted spot on the 2022 gaming calendar.
Leah J. Williams 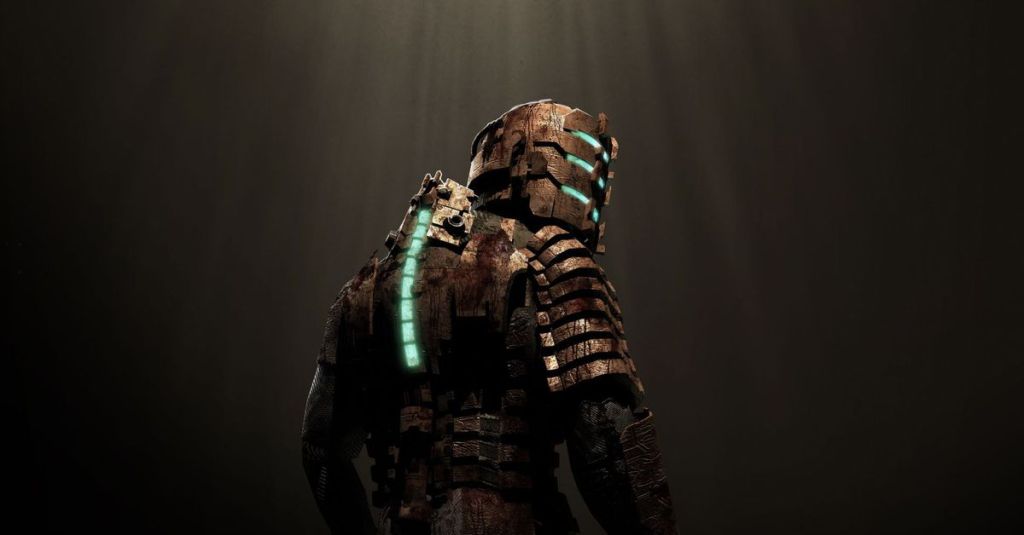 The long-awaited Dead Space remake has officially been dated in a new livestream showing off the game’s concept art and approach to sci-fi horror. It’ll be available from 27 January 2023 on PlayStation 5, Xbox Series X and Windows PC, with no last-gen release currently planned for PS4 and Xbox One consoles.

The game was originally set to launch in a nebulous ‘early 2023’ period, but it appears development is well on track for an earlier launch. While it will arrive a bit too late to fill out the quickly-emptying 2022 gaming calendar, it should be a solid start to a packed new year in gaming.

Alongside the announcement, developer EA Motive has said the game will receive a bigger showcase around October 2022. It doesn’t appear the title will be part of the Summer Game Fest celebrations in June, but there should still be plenty to look forward to in the later half of the year.

The Dead Space remake is aiming to be a faithful recreation of the original title, which remains iconic for its slimy, sci-fi inspirations, tension-building ,and genuinely terrifying exploration. There’s only very few games that get your heart as pumping as Dead Space does – and this new iteration looks just as packed with skin-crawling terrors.

You can check out snippets of fresh concept art via the hour-long art art developer livestream below:

As noted by the developers, everything shown off in this early look represents a mid-development game – with assets noted as not being in their finalised form. The spooky atmosphere is almost certainly set to be retained in the upcoming remake, but with months of work to go, there’s still more work to do.

We’ll get a meatier glimpse at the game in October, ahead of its early 2023 release.