Redfall and Starfield officially delayed to 2023

After much speculation, Redfall and Starfield have officially been delayed to the first half of 2023.
Leah J. Williams 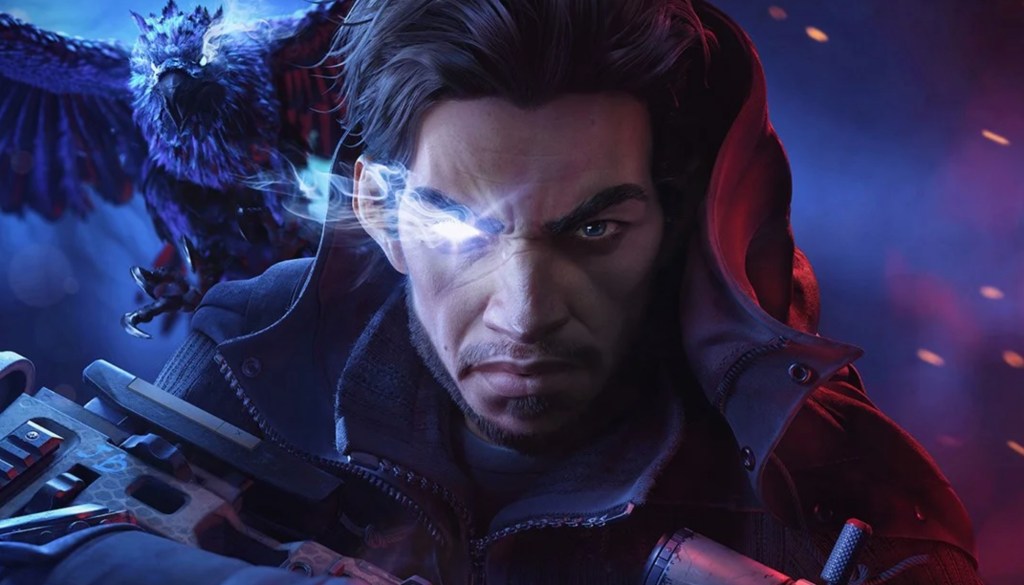 Redfall and Starfield, two of the most anticipated games of the year, have officially been delayed by publisher Bethesda, following months of speculation about the status of both titles. While originally set to launch in late 2022, this release window has now slipped to ‘the first half of 2023’. For those who’ve been following the reveals of these games, the news shouldn’t be a surprise.

‘We’ve made the decision to delay the launches of Redfall and Starfield to the first half of 2023. The teams at Arkane Austin (Redfall) and Bethesda Game Studios (Starfield) have incredible ambitions for their games, and we want to ensure that you receive the best, most polished versions of them,’ Bethesda wrote on Twitter.

‘We want to thank everyone for their excitement for Redfall and Starfield. That energy is a huge part of what inspired all of us every day and drives our own excitement for what we are creating.’

Neither Redfall nor Starfield had been given meaty trailers in the last few months, with Redfall essentially disappearing after its initial launch announcement. While Starfield had been getting regular updates from Bethesda, many of them have been focussed on concept art and the game’s philosophy, rather than actual gameplay.

This led to much speculation about both titles – speculation that is now confirmed by Bethesda’s announcement on Twitter. It appears the games need a bit more work before they’re ready to be shown off to the public.

That said, with Xbox and Bethesda cooking up an E3-style showcase in June, we could see more from both titles soon, regardless of the newly revealed delay.

Following the announcement, games journalist Jason Schreier alleged several developers who worked on Starfield were worried about the previous November 2022 release date for the game. According to Schreier, the term ‘Next Cyberpunk‘ was floated for the game – with developers afraid they could be launching the latest buggy, ridiculed gaming disaster.

The delay appears to align with these allegations, and may demonstrate that Bethesda is attempting a more cautious approach to development on the game. Whether these extra few months will be enough to allay the reported fears of developers is currently unknown.

In early 2022, CEO of Microsoft Gaming, Phil Spencer, claimed the team wanted to make Starfield the ‘most-played’ Todd Howard game, with plans for it to eclipse Skyrim, one of the most popular games of all time. That’s an extremely lofty goal – and one that likely inspired the decision to delay the title.

The story of vampire shooter Redfall is less clear, given it hasn’t been spoken about much, but there’s still high anticipation for the upcoming title.

Those looking forward to either game will need to stay patient as we approach the new, more nebulous ‘first half of 2023’ release date for Starfield and Redfall.