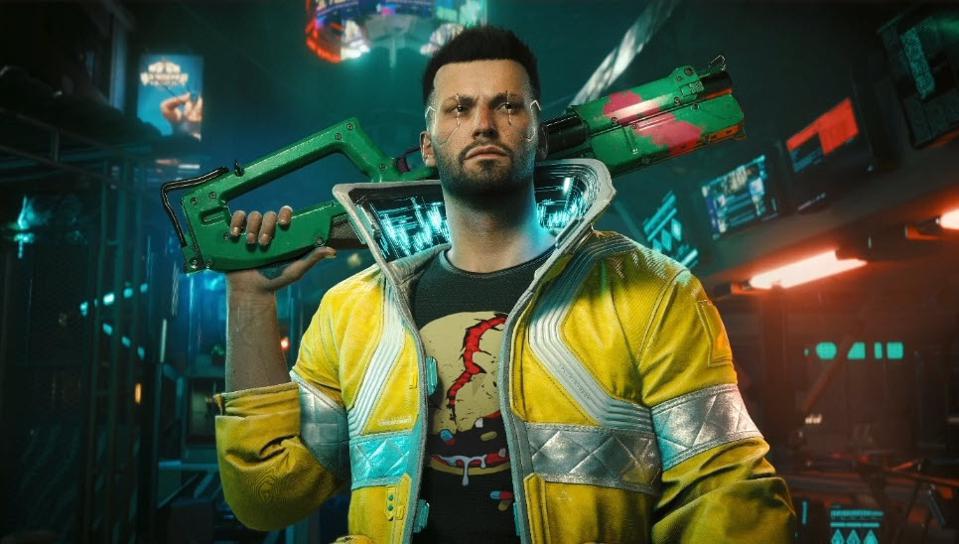 Cyberpunk 2077 is a fantastic game – but it’s taken a long time for developer CD Projekt Red to get clear the major technical issues that held the game back when it launched in 2020. The potential for it to be a stratospheric success was always present – obscured behind a multitude of crashes and glitches – but with its latest Edgerunners update, it appears Cyberpunk 2077 is finally experiencing the success it deserves.

As noted by SteamDB via Eurogamer, the player count for the game has shot up nearly 500% in the last two months, thanks to various quality of life improvements and the Edgerunners update.

In August, the game’s player count on Steam was reportedly around 13,000 – while in September 2022, it hit 54,000 – an impressive leap for the now two-year-old game. It appears that with the latest upgrades, modes, and stability patches, more players are now willing to jump in and discover everything on offer.

It’s likely Netflix’s Cyberpunk 2077 anime series, also titled Edgerunners, also played a big part in this dramatic rise, with the show expanding on the unique lore and world of Cyberpunk. This neon-infused tale is heavy on action and style, while remaining true to the game and its lore. It could be that players are discovering the game through the anime, or that they’re choosing to return, inspired by the frenetic anime action.

Whatever the case, it appears Cyberpunk 2077 has finally escaped the clutches of its unfortunate early release cycle, and the subsequent barrage of criticism it faced for being buggy and unpolished – allegedly a result of poor working conditions and crunch culture.

Read: Cyberpunk 2077: Phantom Liberty is the only planned game expansion

In its rise to the top of the Steam charts, Cyberpunk 2077 managed to surpass a number of major blockbusters, including Elden Ring, which paints a fairly bright picture for the game’s future, and its upcoming expansion pack, Phantom Liberty.

For anyone who enjoyed the Edgerunners series, there’s plenty of content from the anime now available in the game, including a range of clothing items – like David’s yellow jacket, and a drink named after him in the Afterlife nightclub. The latest patch also introduced the ability to mod your clothing, which should help you rock your favourite fashions – even when they’re underpowered.

Cyberpunk 2077 is also currently 50% off on Steam at the time of writing, which should encourage even more players to hop into the game. With its player count rising by the day, it’s clear that Cyberpunk 2077 is finally hitting its long-gestating stride.