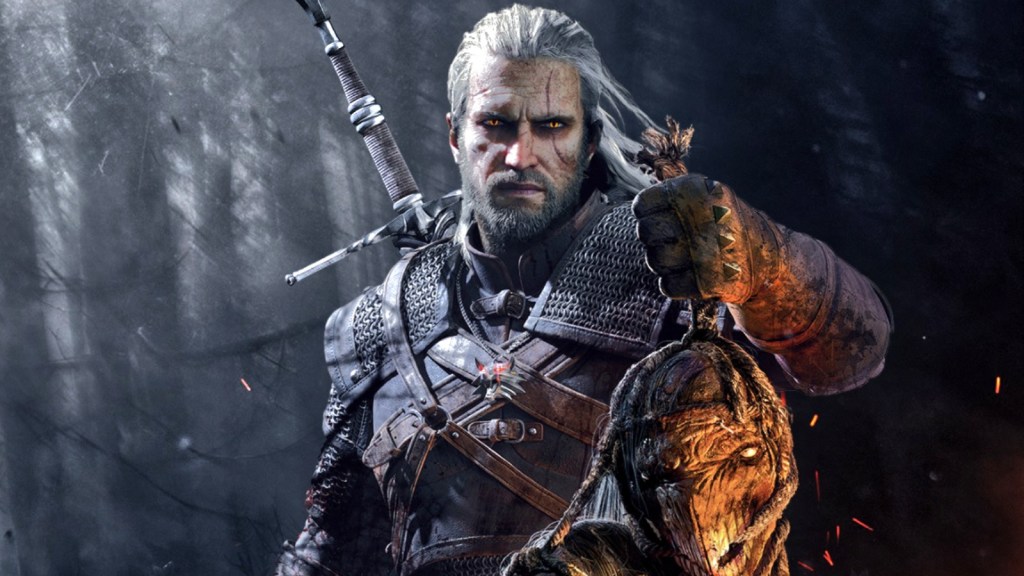 CD Projekt Red has developed an unfortunate reputation for being a studio that ‘crunches’ by forcing developers to work unreasonable and ‘inhumane’ overtime in the lead up to big game launches. It reportedly happened during the development of The Witcher 3: Wild Hunt, and was reported widely in the lead-up to Cyberpunk 2077, despite promises it wouldn’t happen again. Now, the company is once again promising crunch will not be key to the launch of its next title.

In mid-March 2022, it was revealed that CD Projekt Red was working on a sequel to the beloved Witcher series, with a whole new ‘saga’ announced as being in development. Details of this project remain murky – it appears the game will focus on the Lynx School of Witchers, rather than Geralt’s native Wolf School, but outside of an early teaser image, we don’t know much about the game.

While fans are excited, many are understandably concerned about developers, given they recently came off a crunch period for Cyberpunk 2077 which mandated a six day work week. Some have turned to social media to air their fears, questioning the potential ‘sign on bonus of horrible crunch‘ for the next Witcher title.

In response to a direct question about the conditions new developers might face in the studio, freshly-appointed game director Jason Slama (also known for helming Gwent) has come out firmly against crunch, and issued a promise it won’t happen during development on the next Witcher – ‘Never on my watch!’

It’s a bold claim, given the new Witcher game is likely in the early stages of production – but it remains a promise of good intentions. Of course, there’s every chance these intentions are quashed by demands from above, but starting production with a crunch-free mindset will at least be some comfort to developers in the studio.

The reputation of CD Projekt Red is well-known by now, but this also means pressure on the studio to avoid crunch is high. The poor quality of Cyberpunk 2077 on launch allowed many players to see the real-time consequences of crunch and bad management, and has meant a new degree of caution around CD Projekt Red announcements.

While The Witcher still has a passionate, excited fanbase, nobody likes to see developers crunching. Should it occur again, the level of scrutiny that will be placed on the company – as well as potential lawsuits, as seen with Cyberpunk 2077 – would rightfully be enormous.

For now, Slama’s comments are a positive sign – and they should certainly be noted as we head towards the future of the Witcher franchise.