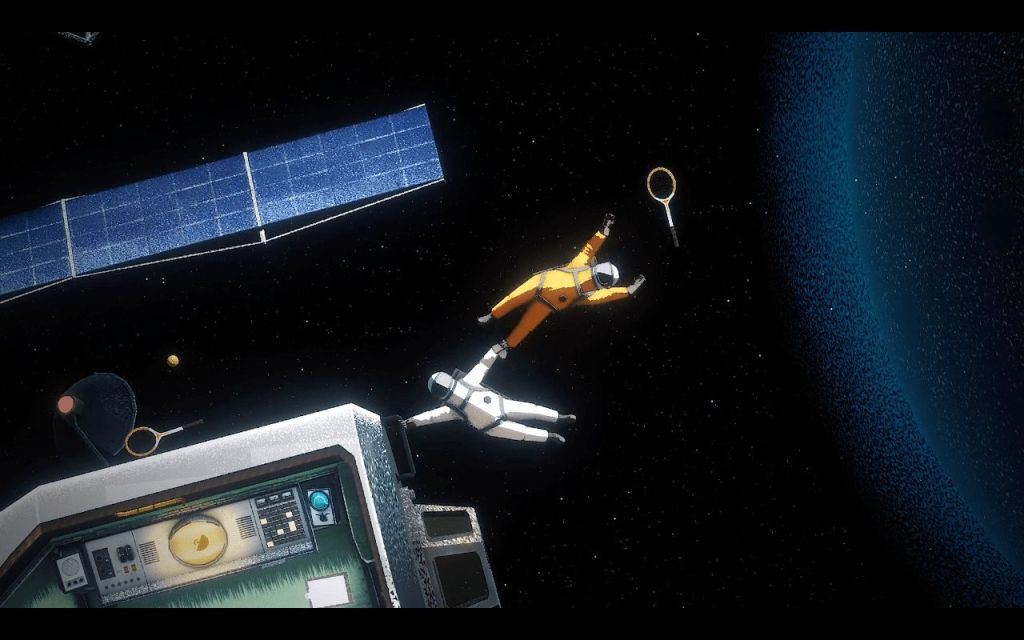 Australia’s Interactive Games and Entertainment Association (IGEA) has released its industry report for the 2021-2022 financial year, identifying a period of massive growth for Australian games. Year-on-year, there have been increases across the board – with Australian game jobs growing by 59%, with over 770 new jobs created in the last year.

Likewise, income generated by local game developers has also increased to AU $284.4 million, an increase of 26% year-on-year. This upward growth has likely been impacted by a range of factors, including increased support from the government via new, state-based funding, and a string of successful video game releases during the period – including Witch Beam’s award-winning Unpacking, Studio Drydock’s Wylde Flowers, and Modern Storyteller’s The Forgotten City.

In FY21-22, 47% of survey studios also predicted ‘significant growth in income’ in the next financial year, with 51% planning to utilise the incoming Digital Games Tax Offset (DGTO). 35% of studios surveyed have already received government funding in some form, to support robust and multi-talented teams in the years ahead.

As of the FY21-22 survey, these teams are more diverse than ever, though there’s still a way to go. IGEA reports that 75% of developers are cisgender male, 21% are cisgender female, and 4% are transgender, non-binary, or gender diverse.

According to IGEA, recent successes have all contributed to a doubling of Australia’s video games industry over the last six years. The organisation predicts further growth in the next financial year, thanks to increased recognition for the games sector and new, dedicated funding programs for games.

‘The growth in revenue, employment and confidence in the local game development sector is fantastic. Businesses are maturing, studios are performing well, development teams are expanding and international companies and investors are taking notice of Australia,’ Ron Curry, CEO of IGEA said of the developments.

‘State and federal governments are recognising the positive impact the local games industry has on the economy and are supporting the sector with tangible benefits such as the Federal Government’s Digital Games Tax Offset (DGTO).’

‘We see smaller studios comfortably expand into medium-sized studios, and larger studios grow to over 100 employees. Australia finally has the capacity to build and nurture a thriving games industry and game development ecosystem.’

While the industry continues to grow across multiple states, IGEA believes there are still major hurdles facing studios of all sizes – including finding and retaining mid to senior talent. A skills shortage is described as a limiting factor to the growth of the Australian game development industry, with artists and designers being particularly sought after in the last financial year.

‘To immediately address skills shortages in the local industry, we need to tap into overseas talent,’ Curry suggested.

‘Recent improvements to the worker migration system, commitment to the local games industry and the abundance of opportunity available offer strong reasons for skilled migrants to choose Australia. We also need to consider our future pipeline of talent. Students and school leavers should consider the games industry as part of their career path as it offers a diverse range of roles and pathways into other industries such as healthcare, technology and resources, all with huge global opportunities.’

Going forward, there’s hope the Australian game development industry will continue to grow, while new initiatives and funding help to address current production bottlenecks, including acquisition of talent. While the industry is currently on an impressive track, its potential success is only limited by the scope of its vision.

You can view the full FY21-22 Australian game development survey from IGEA.