Screen Queensland has opened applications to Queensland game developers for its second round of Games Grants, set to commence in 2023.
Emily Shiel 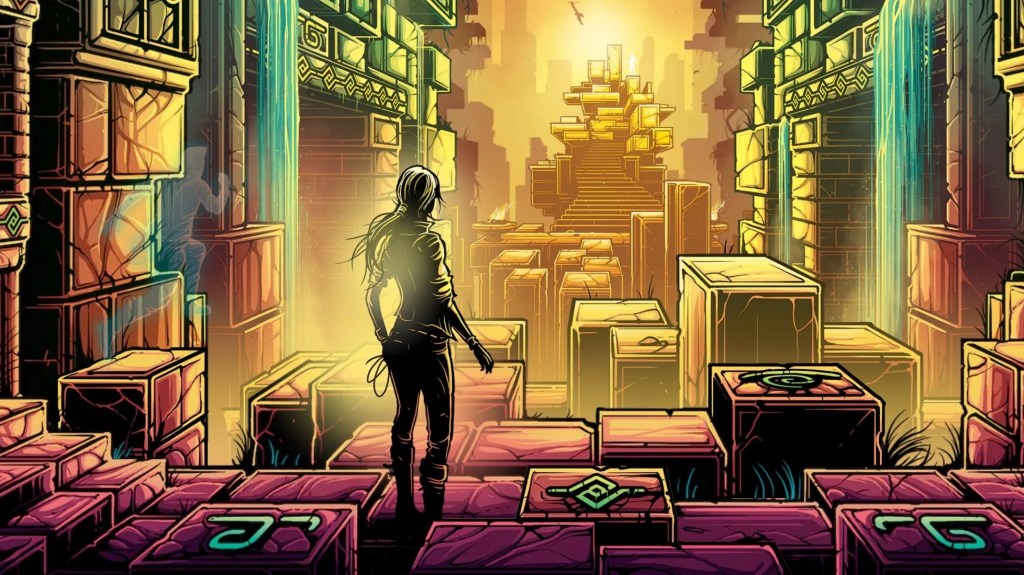 Screen Queensland has commenced applications for its second intake to the Games Grants Program – an initiative that aims to ‘support the growth of the video games industry in Queensland by supporting local developers and studios to create digital games.’

The goal of the program is to support digital games projects where Queensland developers retain ownership of their subsequent IPs, and offers up to AUD $90,000 in funding for projects at varying stages of development.

This can include experimental, prototype, early access, or full launch, with funding caps varying based on the project production target.

In a provided statement, MAXART CEO and Founder Peter Clowes spoke about the critical role the Screen Queensland Game Grants program played in the development of Servonauts.

‘The funding from Screen Queensland has allowed our team at MAXART to hire new full-time developers and artists, and build tools to transform a great idea into a great game.

Beyond funding, Screen Queensland has also helped us with mentoring, advice, and opportunities around the business of games — this support from Screen Queensland is priceless, and it has been incredibly important in making sure Servonauts can be a commercial success when it launches in 2023.

We cannot express enough, if you are a Queensland games developer and you are working on a great game, get your application in for the Games Grants program.’

Applications will be closing on 22 January 2023, and are open to both emerging and established game developers under the guideline that at least 75% of the team is based in Queensland (unless an exemption is granted).

For more information on this program and how you can apply, visit the Screen Queensland Game Grants webpage.