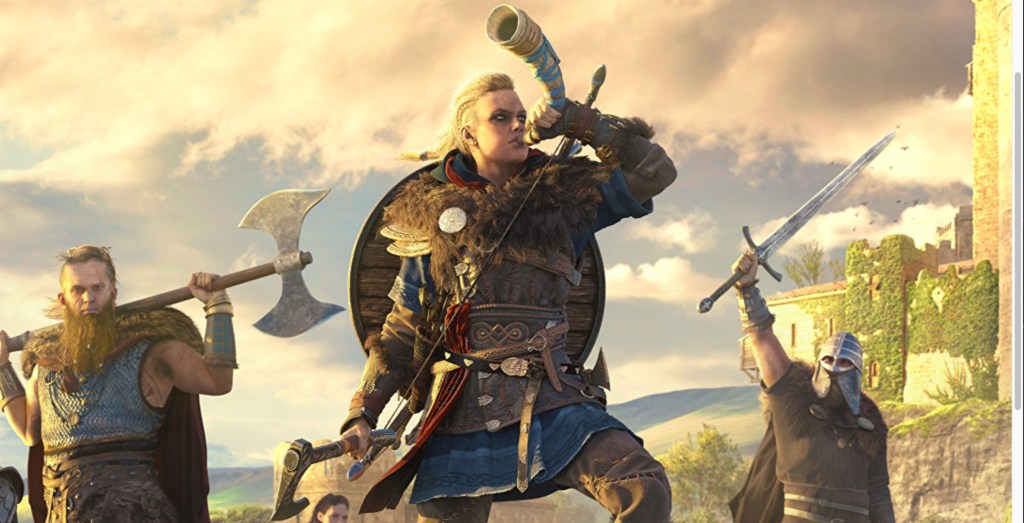 Over the last two years, Ubisoft has expanded on the world of Assassin’s Creed Valhalla through a steady stream of rich post-launch content updates, taking players far and wide through ninth-century England and building on the journey of its Viking protagonist, Eivor. Expansions to the game included a 35-hour supernatural expansion called Dawn of Ragnarok and a crossover with Assassin’s Creed Odyssey, among others.

Now, it’s been announced that support for the title will officially be coming to an end in 2022, according to a Ubisoft blog post.

6 December 2022 will see the release of the final content update, Title Update 1.6.2, which will include ‘a touching and intimate conclusion to Eivor’s saga’, in an epilogue entitled ‘The Last Chapter’.

To access the free DLC content of ‘The Last Chapter’, players must complete the following key parts of the game:

Ubisoft also announced that the ‘highly requested’ New Game+ feature will not be added to Valhalla, and that time-limited festival events in Ravensthorpe will no longer be running – though all rewards from past festivals will be available at all merchants located throughout England upon completion of ‘The First Night of Samhain’ quest.

The arrival of The Last Chapter will also see Assassin’s Creed Valhalla debut on Steam, Valve’s PC game storefront, marking a return to the platform for Ubisoft.

Though this marks the end of production for Ubisoft’s most successful Assassin’s Creed games, the future of the franchise looks bright.

During the studio’s 2022 Assassin’s Creed Showcase, which commemorated the series’ 15th anniversary, four new mainline Assassin’s Creed entries were announced that will explore the settings of 9th Century Baghdad, Feudal Japan and Ancient China. Also teased as a ‘different type of Assassin’s Creed game’ is Assassin’s Creed Codename Hexe, led by Far Cry 2 and Watch Dogs: Legion designer, Clint Hocking, which is rumored to be taking place during the witch trials in the Holy Roman Empire.

Ubisoft left a parting message on their official blog post outlining full details of the final content update, thanking over 20 million concurrent players for their longevity with the title:

‘On behalf of the entire team, we would like to thank you for your love and support over the past two years. It is not without emotion that we bid farewell to the saga of the Wolf-Kissed.’