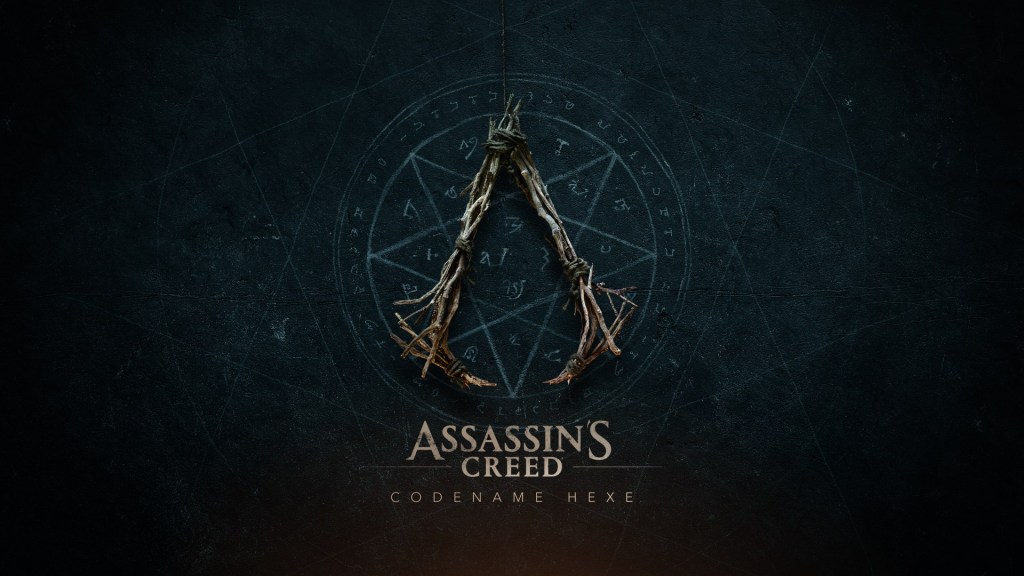 A very brief announcement trailer shown off during proceedings panned through some dark, ominous woods before focussing on an Assassin’s Creed logo constructed out of twigs. No other details were given, with Ubisoft presenters remarking that they couldn’t wait for the community to deconstruct the trailer.

The use of German in the codename suggests that Hexe could very well be set during the widespread witch trials in the Holy Roman Empire, which occurred around the 16th and 17th century in present-day Germany, Switzerland, and Austria.

The key creatives behind Assassin’s Creed Codename Hexe are Clint Hocking, and the team at Ubisoft Montreal, which makes the suggestion of a ‘different kind of Assassin’s Creed game’ very exciting. Hocking is a long-time Ubisoft veteran, known for designing creative – and polarising – innovations on gameplay systems that create unique emergent narratives.

Hocking’s work includes Splinter Cell: Chaos Theory (a landmark stealth game that had a very strong emphasis on environmental noise, among other genre innovations), Far Cry 2 (infamous for its degrading weapons, unruly fire propagation, and malaria system) and Watch Dogs: Legion (where your cast of protagonists could be literally any character in the game world).

Needless to say, we’re very interested to see what Hocking and the Codename Hexe team come up with.