Dawn of Ragnarok is a 35+ hour, mythological expansion for Assassin’s Creed Valhalla 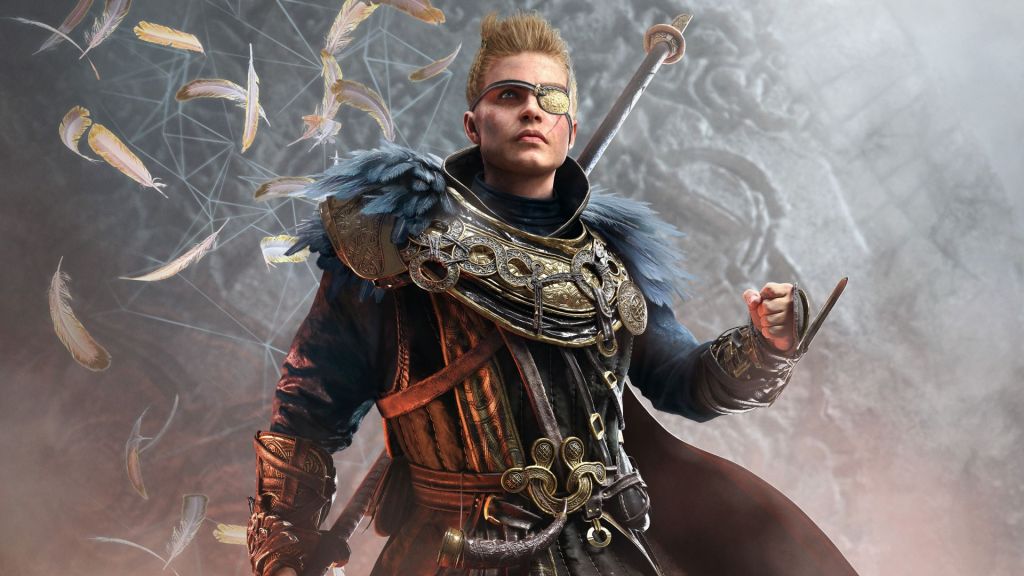 Assassin’s Creed Valhalla has been an incredibly lucrative game for French publisher Ubisoft, with the company recently citing it as the ‘2nd largest profit-generating game in Ubisoft’s history, in less than 12 months.’ Now, the company has formally revealed its second year of expansion content for the Viking-era adventure, starting with Dawn of Ragnarok.

As previously hinted in a series of leaks, Dawn of Ragnarok will be heavily focussed on Viking mythology and incorporate a healthy dose of supernatural elements, much like the Curse of the Pharaohs expansion content for the Egyptian-themed Assassin’s Creed Origins.

Protagonist Eivor will embody the Norse god Odin in this story, and go on a quest to rescue their son Baldr. While Valhalla already incorporated portions where Eivor embodied Odin to explore mythical locations like Asgard and Jotunheim, Dawn of Ragnarok will introduce the realm of Svartalfheim, a dwarven nation under occupation, and will reportedly have a hefty amount of content – more than 35 hours.

Given the theme of the game, Dawn of Ragnarok will also introduce a few more supernatural elements to the combat system of Valhalla. The primary addition is the ability to absorb the unique abilities of fallen enemies, on top of skills like shapeshifting, teleportation, and necromancy.

Using the supernatural setting to make dramatic changes to the core mechanics of Assassin’s Creed Valhalla, while still leveraging the game’s popularity, is an interesting move as the game enters its second year of add-one content. The expansion seems like it could be a nice circuit breaker before Valhalla continues to deliver more traditional adventures for Eivor down the line.

Dawn of Ragnarok will be released on 10 March 2022. In addition, Ubisoft also revealed Assassin’s Creed Crossover Stories, an event that brings Eivor into contact with Kassandra, the beloved protagonist from Assassin’s Creed Odyssey.