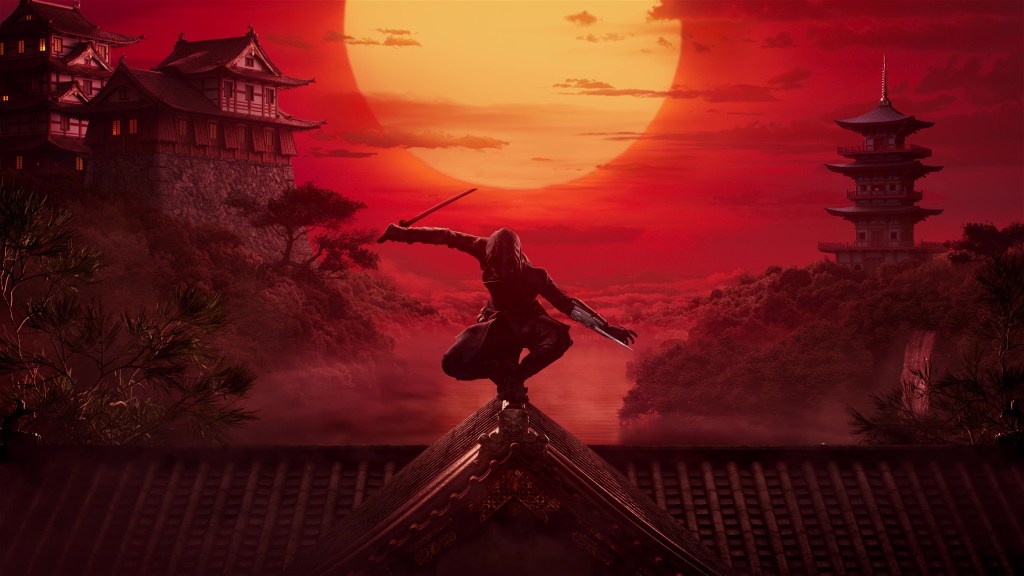 The company unveiled a very brief CGI trailer that depicted Feudal Japanese rooftops, with a ninja (or shinobi, as Ubisoft presenters framed it) leaping into frame, wielding a ninjato short sword and the iconic hidden wrist blade of the Assassin’s Creed series.

An Assassin’s Creed game set in Feudal Japan has long been requested by fans of the historical series. However, given its announcement comes two years after 2020’s Ghost of Tsushima – a samurai-themed open-world game that took a lot of inspiration from the Assassin’s Creed series – the announcement of Codename Red might be perceived as a reaction to the great critical and commercial success Tsushima found.

The development of Codename Red is being led by Ubisoft Quebec, with Jonothan Dumot serving as creative director. Dumot was previously the creative director on Assassin’s Creed Odyssey and Immortals Fenyx Rising.

Of course, Codename Red is presumably just a codename at this stage, with the game’s actual subtitle being revealed at a later stage.

No date for Assassin’s Creed: Codename Red has been given.