Every game coming to Apple Arcade in July 2022

Apple Arcade subscribers are in for a whopping July as the service continues to expand.
Leah J. Williams 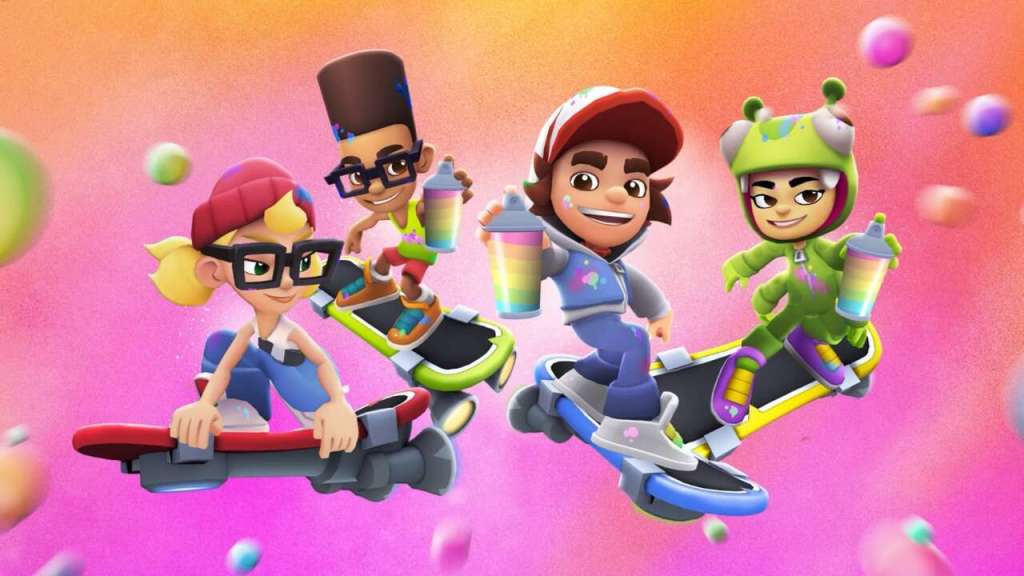 Apple Arcade is expanding again this July, with a range of new games set to hit the platform over the coming weeks. The flagship title of the latest drop is Subway Surfers Tag from SYBO Games, a new Apple Original iteration of the classic endless runner formula that allows players to free skate across arenas, tag environments, and smash cleaning crews to bits.

HEROish (also known as Heroes Fate) from developer Sunblink is another notable Apple Original. In this tower defence game, you’ll be going head-to-head with other castle clusters as you control heroes, and lead them to victory in three unique campaigns. The game prides itself on ‘campy storytelling’ and a funky musical score – which should add some cheeky personality into the genre.

Joining these two Originals will be three App Store Greats: My Bowling 3D+, Samorost 3+, and Kingdom Rush Vengeance TD+. As you’d expect, My Bowling 3D+ is a take on the mobile bowling genre – although this one features ‘rigid body physics’ and a simulation focus.

Samorost 3+ is an adventure puzzle game that follows a gnome with a magic flute travelling through the cosmos, and Kingdom Rush Vengeance TD+ is an endless tower defence game where players are tasked with taking down six mighty kings.

It’s an eclectic mix of titles, but there should be something here that piques your interest.

Here’s when you can expect every game to launch on Apple Arcade:

Apple Arcade is a game subscription service available for iOS and tvOS devices, including Mac laptops and computers, iPad, iPhone, and iPod. You can subscribe to the service for AUD $7.99 per month – and this gives you access to an existing library of 200+ games, including a number of worthy originals like Wylde Flowers, Cooking Mama: Cuisine! and Reigns: Beyond.