The new AGDAs website will stand as a testament to the history of the long-running awards.
Leah J. Williams 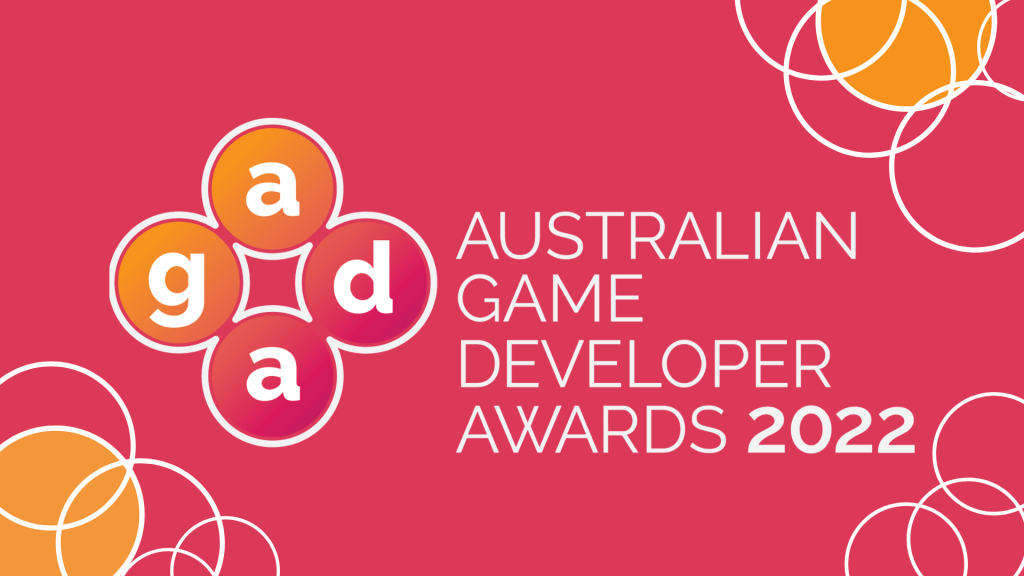 IGEA has officially announced the 2022 Australian Game Developer Awards (AGDAs), which are set to take place in person on 5 October 2022 amidst the celebrations of Melbourne International Games Week (MIGW) and Game Connect Asia Pacific (GCAP).

Following major successes for local video games like Unpacking, The Forgotten City, and The Artful Escape in 2021, it’s hoped this year’s event will be a chance to finally celebrate the excitement of Australian-made games in person – for the first time in over two years.

This year’s awards have been slightly tweaked, and will celebrate entrants in the following award categories:

The assessment criteria is set to go live on the brand new AGDAs standalone website, which has been established to celebrate the history and achievements of local Australian game developers, as well as the future of the games industry.

In addition to being a portal for all things AGDAs, the website includes a full awards timeline, complete with every previous winner, and an entire history charting the formation of the event in 2002, collated by Sav Wolfe of IGEA.

The timeline is fascinating, and gives a hefty glimpse into the maturation of the event, from humble beginnings in 2001 all the way up to 2022. It also explains the rightfully celebrated legacy of Adam Lancman, a former Beam Software developer who helped to shape and advocate for the entire Australian video games industry.

This year’s in-person AGDAs, set to be held on 5 October 2022, will function as a long-anticipated celebration of this progress, and the talent currently working in the local scene.

Those wishing to be professional judges for this year’s AGDAs are encouraged to consider applying online, with applications set to close on 20 May 2022.