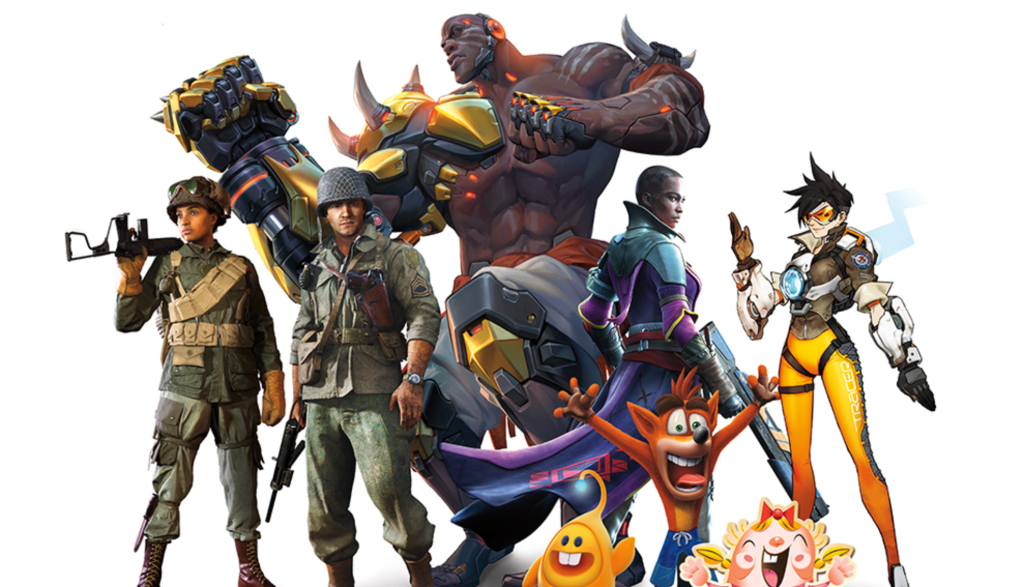 In response to company unrest caused by fresh allegations against CEO Bobby Kotick, Activision Blizzard’s board of directors has announced it’s establishing a new ‘Workplace Responsibility Committee’ to oversee company culture change and the implementation of its new zero tolerance harassment policy.

The committee, made up of two ‘independent directors’, will reportedly monitor progress at the company as Activision Blizzard commits to improving workplace culture and ‘[eliminating] all forms of harassment and discrimination at the company’.

The move comes following a major Wall Street Journal report which alleged CEO Bobby Kotick was an active participant in Activision Blizzard’s reported culture of harassment and coverups. In the wake of the report, 1,800 Activision Blizzard employees petitioned for Kotick to resign, and others walked off the job in protest.

It appears the formation of the Workplace Responsibility Committee is a direct response to this upheaval as the board attempts to reassure employees of its faith in Kotick’s leadership.

In mid-November, Kotick acknowledged calls for his removal, but reportedly said he would only resign if he couldn’t ‘quickly fix’ the mounting problems facing Activision Blizzard.

The committee will report progress to the Activision Blizzard board on a regular cycle, and help to hold the company accountable for any breaches to its new ‘zero tolerance’ harassment policy, but it likely won’t be enough to satisfy the demands of employees and Activision Blizzard partner companies.

In recent weeks, Nintendo, Sony and Xbox have all spoken out against the company, labelling their actions as ‘disturbing’ and ‘distressing’, with Xbox boss Phil Spencer reportedly tell his staff, ‘This type of behaviour has no place in our industry’.

Nintendo further indicated it was working with advocacy group the Entertainment Software Association (ESA) to strengthen protections for those who experience sexual harassment in the games industry.

So far, it appears the board is holding firm on the decision to back Bobby Kotick’s leadership, despite the overwhelming demand for his immediate resignation.

While an accountability committee is a good step to ensure company change is followed through, it’s clear there’s still a long way to go before Activision Blizzard’s employees regain faith in the company.