President and CEO of Sony Interactive Entertainment Jim Ryan shared the allegations against Activision Blizzard with employees, criticising their handling of the situation
Edmond Tran 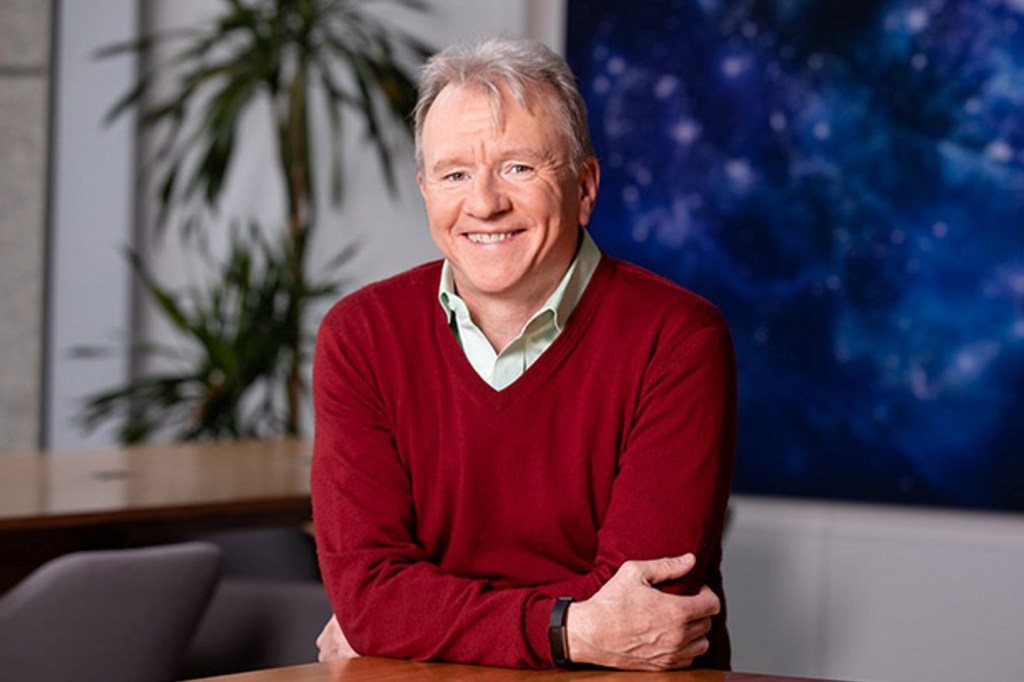 Allegations have been made against Activision Blizzard CEO Bobby Kotick, the latest in a slew of accusations against the company and its culture. The Wall Street Journal reports that the leader was aware of the culture of discrimination and sexual harassment at Activision Blizzard, actively protected the positions of those who were accused of sexual harassment, and even threatened accusers himself.

Now, the President and CEO of Sony Interactive Entertainment, Jim Ryan, has expressed his dissatisfaction with Activision Blizzard’s response to his own employees.

According to a Bloomberg article (spotted via GamesIndustry.biz), the PlayStation boss emailed employees a link to the aforementioned Wall Street Journal article about Kotick’s actions, and remarked that the company ‘has not done enough to address a deep-seated culture of discrimination and harassment.’

It’s reported that PlayStation had contacted the company to query them on their response to the incidents outlined in the Wall Street Journal article, and of that, Ryan said: ‘We do not believe their statements of response properly address the situation.’

It’s heartening to see one of the largest players in the industry express solidarity with the workers of Activision Blizzard and the victims of the incidents that occurred at the company, even if it’s just with words at this stage.

As a major platform and digital store owner, PlayStation ultimately has the power to disrupt one of Activision’s major revenue sources – in the past, they’ve pulled games from the store for months at a time because of inadequate practice.

That’s not to say they’re at the stage yet. But hopefully, Jim Ryan’s comments spark additional comments and actions of solidarity from other major industry major players, with a goal to make sure Activision Blizzard initiates some fundamental and necessary changes.