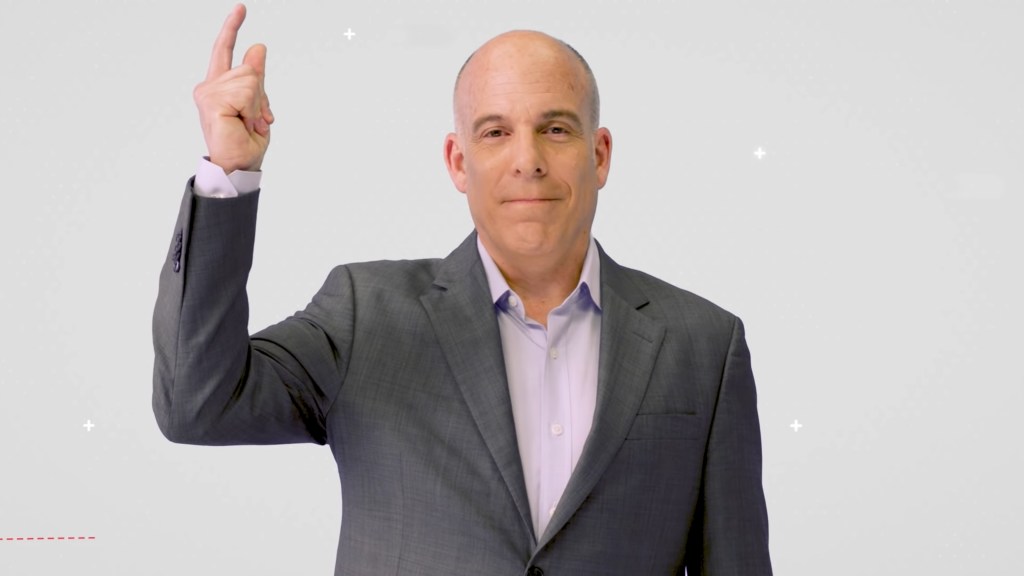 The Nintendo of America emails, first reported by Fanbyte, address the recent developments at Activision Blizzard and take a hardline stance against the company’s approach.

‘Along with all of you, I’ve been following the latest developments with Activision Blizzard and the ongoing reports of sexual harassment and toxicity at the company,’ Doug Bowser, Nintendo of America president, reportedly wrote to employees.

‘I find these accounts distressing and disturbing, They run counter to my values as well as Nintendo’s beliefs, values and policies.’

According to Bowser’s email, Nintendo staff have directly contacted Activision and ‘have taken action and are assessing others’.

The nature of this contact is currently unclear, but Bowser did reportedly make reference to Nintendo working with the ESA to strengthen protections for those who suffer abuse and harassment in the workplace.

While it does appear the email was designed for internal purposes only, it comes follow similar reports out of Xbox and PlayStation.

Both companies have reportedly voiced concerns over Activision Blizzard’s dismissal of a Wall Street Journal report that alleged CEO Bobby Kotick was involved in covering up sexual harassment reports at the company.

This report, which further alleged Kotick had harassed female staff members, was the catalyst for a new wave of discontent over Kotick’s leadership, and led to nearly 1,800 employees calling for his resignation.

While no action has taken place yet, partner companies like Nintendo, PlayStation and Xbox calling out the allegations against Activision Blizzard is a great first step towards holding the company accountable. Employee voices are essential, but these deep-rooted culture problems may only be fixed with high-stakes, external pressure.

Recently, Kotick acknowledged the movement against him — but stated he would only ‘consider’ quitting if his plans to fix company culture did not succeed.