Xbox is ‘evaluating’ its relationship with Activision Blizzard 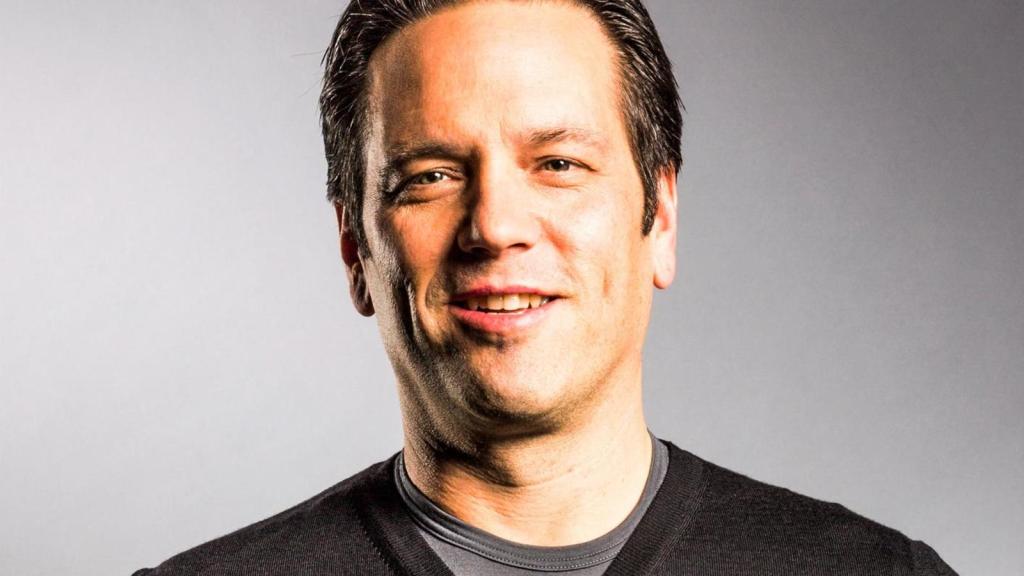 Following recent allegations levelled at Activision Blizzard CEO Bobby Kotick, Xbox boss Phil Spencer has declared Xbox is ‘evaluating’ its relationship with the company. In a new email, seen by Bloomberg, Spencer said that he and the Xbox leadership team were ‘disturbed and deeply troubled by the horrific events and actions’ currently taking place at Activision Blizzard.

A new report shared by the Wall Street Journal recently ‘lifted the lid’ on the company’s culture, and alleged CEO Bobby Kotick covered up and hid sexual assault reports from the Activision Blizzard board. It further alleged Kotick sent a female employee voicemails claiming he would kill her.

Despite multiple reports of alleged misconduct by the CEO, senior staff and board members at Activision Blizzard continue to stand by him.

The company reportedly declared there was ‘no evidence’ to support the accusations facing Kotick, and also reportedly claimed that the company’s ‘zero-tolerance’ sexual harassment policy could not be applied to its CEO.

The response and protection of Kotick has prompted a major outcry, with over 1,300 employees recently signing a petition calling for Kotick’s immediate resignation.

‘This type of behaviour has no place in our industry,’ Spencer said in an email to all Xbox staff. ‘I personally have strong values for a welcoming and inclusive environment for all of our employees at Xbox.’

He went on to say that he was ‘evaluating all aspects of [Xbox’s] relationship with Activision Blizzard and making ongoing proactive adjustments.’

At this stage, it appears change will only come from external pressure as larger companies like Xbox and PlayStation take a hardline stance against Activision Blizzard’s response. Whether their power is enough to shake the Activision Blizzard structure is yet to be seen.

Update 3:26 p.m. AEDT 19/11: Since publication of this article, more than 700 new signatures have been added to the Activision Blizzard petition calling for Bobby Kotick’s resignation. While the original number reported was 500, signatures are now at over 1,300 from global employees.