Our favourite games from Wholesome Direct 2022

Heartfelt stories and innovative games were at the forefront of the 2022 Wholesome Direct. Here's some of the exciting upcoming releases showcased.
Emily Spindler 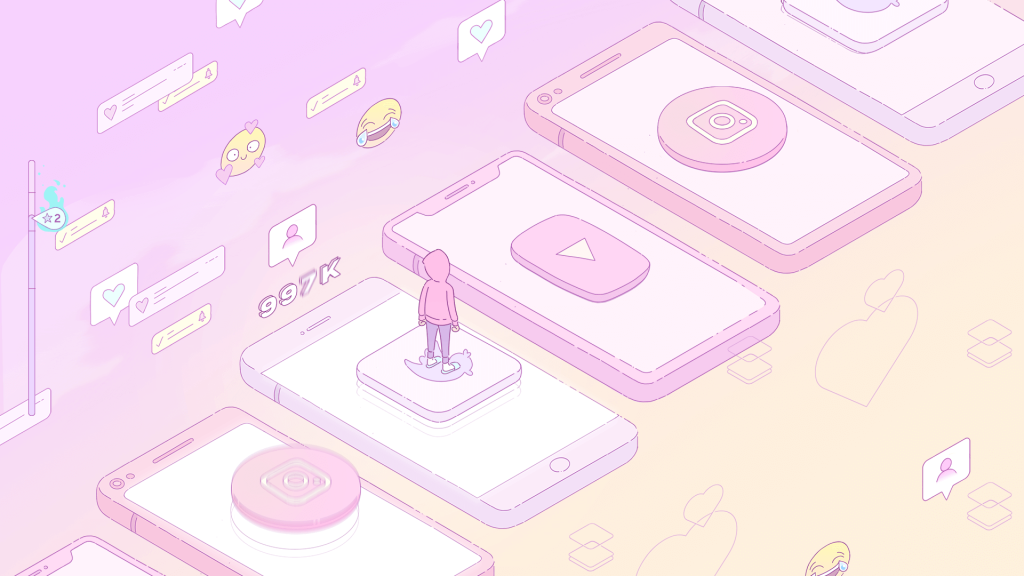 It’s been an action-packed week full of exciting announcements and showcases at Summer Game Fest. We’ve seen announcements for expansive open-world RPGs, glimpses of gory horror titles, and a whole lot of spooky space games, but this year’s Wholesome Direct was a breath of fresh air amongst it all.

Presented by Wholesome Games, a community dedicated to changing ‘how we think about which games are taken seriously’ the Wholesome Direct spotlighted games filled with hope, innovation, and imaginative stories.

Here are some of the highlights from the hour-long Wholesome Direct 2022 presentation:

Adventure across the Pacific Ocean as Toroa, the Northern Royal Albatross in this 3D exploration game by New Zealand studio Atawhai Interactive. Soar and discover the sea and skies as you make your journey home to your family with the assistance of Tāwhirimātea, Māori God of the winds.

Alongside the breathtaking visuals and relaxing gameplay, the music in the trailer is an exciting sneak peek at what’s to come, with a soundtrack said to showcase the ‘beauty of taonga pūoro (Māori musical instruments) and waiata (songs) sung in te reo Māori.’ Currently, Toroa doesn’t have a confirmed release date, but the team provides updates via Twitter, so we can expect to see further info soon.

An open-world adventure filled with puzzles, interesting characters, and a beloved franchise, Snufkin – Melody of Moominvalley is a standout from the Wholesome Direct.

Otherworldly-sounding Icelandic band Sigur Ros is lending their talent to score musical adventure game. The Hyper Games team stating their desire to create a game that looks and feels like Moomintroll creator Tove Jansson could have envisioned, it’s bound to be a gorgeous game to play.

We Are OFK got a spotlight at last year’s wholesome direct, and the interactive EP is now confirmed to be released in the next few months on PC, Switch and PlayStation. A ‘musical biopic’, the game follows indie-pop band OFK’s origin story and the lives of four friends in LA. It looks to be story-rich and hosts a talented cast of actors lending their voices to the tale.

Melatonin is a game that blurs the line between dreams and reality. The team behind the rhythm game is Vancouver-based indie studio, Half Asleep games. With a muted, pastel colour palette and fully hand-drawn art, Melatonin throws audiences into a dream world as they learn more about the protagonist’s life.

Assistive options and a practice mode allow players new to rhythm games to progress through a vibrant landscape along with catchy beats. Melatonin is set to release on September 16 on PC and Nintendo Switch, and is currently available as a demo through the Future Games Show virtual show floor on Steam.

Tiny Witch is a cutesy pixel game about a very little witch being left in charge of a magical store. Similar to other store management games available, players improve their store, purchase ingredients, create minions and rush to serve their demanding customers before they run out of patience.

Tiny Witch hasn’t received an exact release date just yet but is set for a 2022 release with a demo available now on Steam.

Witches and sorcery are mainstays in the world of cozy and wholesome games, and Kitori Academy is an exciting addition to the roster of magical worlds players can explore. A life simulator set at a magic academy, the game looks like an ambitious entry into the magical school genre audiences love.

There’s a whole host of things to do and academy secrets to unveil, but perhaps most importantly; yes, you can pat the cats. Kitori Academy is coming soon, and for those of us excited to live our Little Witch Academia fantasy it’s shaping up to be an exciting new title.

Oh, to be a little honey jar shaped like a bear, cooking in a very big kitchen. Players must innovate to move around the kitchen (think Ratatouille style) in this 3D cooking platformer, with floating to the countertop via balloon one of the many ways the adorable protagonist gets around.

Little Bear Chef is being developed by BananaBox, and currently doesn’t have a release date.

A Walk with Yiayia

A Walk with Yiayia is a heartfelt visual novel and adventure game where players take their Greek grandmother on a walk after a recent fall sees her lose confidence. The black and white game is low stress with no fail states, so players can focus on the emotional story that connects ‘the experiences between first-generation immigrants and their family members, reflecting on what they can learn from each other’s experiences.’

It’s being developed by Trent Garlipp, who unveiled the new trailer alongside his grandmother during the presentation. The game is still in development, but all updates are available on Steam.