Gamescom 2022 is set to kick off in August. Here's what you need to know about the upcoming event.
Leah J. Williams 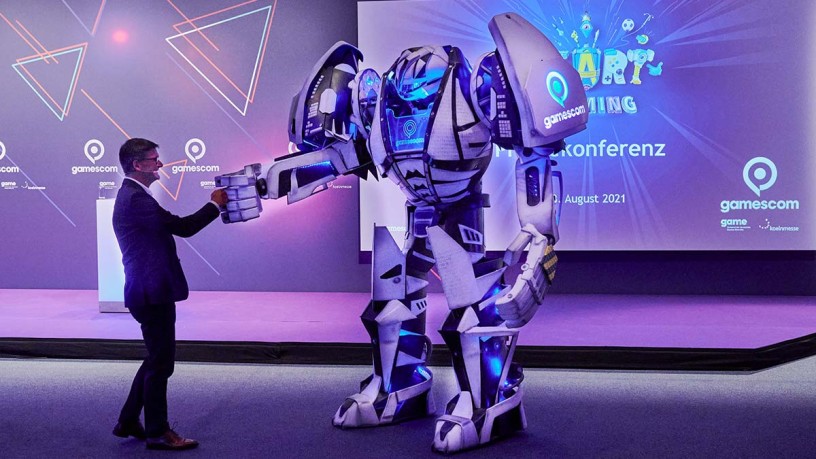 Gamescom is one of the largest gaming and computer events in the entire world – and it’s finally set to return in person in August 2022. Organisers are working closely with Australian partners this year, which means there’ll be a sizeable representation of local developers, as well as a raft of international and well-renowned companies showing off their wares during the event.

Here’s everything you need to know about Gamescom 2022, including whether you can tune in from home.

The show will be a dual physical and digital event, with major conferences available for streaming. At this stage, these don’t appear to be announced yet, but stay tuned for more information closer to the date.

Streamed events of the past have played host to a number of game announcements, including a release date for Halo Infinite and the reveal of Marvel’s Midnight Suns, so you’ll likely want to tune in.

If you are able to attend Gamescom 2022 in person, you can find out more about tickets here.

When is Gamescom 2022: Opening Night Live?

Every year, Gamescom kicks off with a major celebration of gaming, in the form of Opening Night Live. This showcase is where games are typically announced, thanks to long-standing host, Geoff Keighley.

Keighley will return this year, and will helm the show on 23 August 2022.

So far, exact times are yet to be confirmed, so stay tuned for more details on where and how to watch.

Which companies are attending Gamescom 2022?

Over 500 companies have already registered for Gamescom 2022, including a number of heavy-hitters. Each of these exhibitors will have a spot on the Gamescom show floor, and could be involved in the digital live stream.

Here are a few of the notable highlights:

At this stage, it’s unclear what these companies will be showing, but any number of games could put in an appearance, including Sonic Frontiers, Gotham Knights, Skull and Bones, NBA 2K23 or even Suicide Squad: Kill the Justice League. There could even be some very welcome surprises.

In terms of which companies are not attending, there will be two big absences in the form of Nintendo and PlayStation, both of which formally announced that they will not be present at the show.

What is Australia doing at Gamescom 2022?

Australia has been named the official partner country of Gamescom 2022, which means local industry body IGEA has been working with the Gamescom team to organise the global event. It also means Australia will have a marquee tent on the show floor, with several Australian game developers attending to show off their latest projects.

While Australians will likely be unable to view this tent, it’s a great initiative that should help represent local developers on a global stage. The opportunity is available through IGEA, and is supported by a number of government trade bodies including Austrade, Screen Queensland, Creative Victoria, Screen Tasmania and Investment New South Wales.

Stay tuned to the Gamescom 2022 website for the latest updates on the upcoming event.

The Diofield Chronicle is Square Enix’s answer to Fire Emblem

The Final Fantasy publisher tweaks its strategy for The Diofield Chronicle, a new tactical RPG, and the result has us… 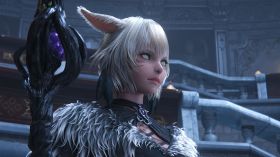 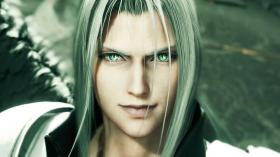