Michael Jordan has 'answered the call' for NBA 2K23, and will once again cover the game.
Leah J. Williams 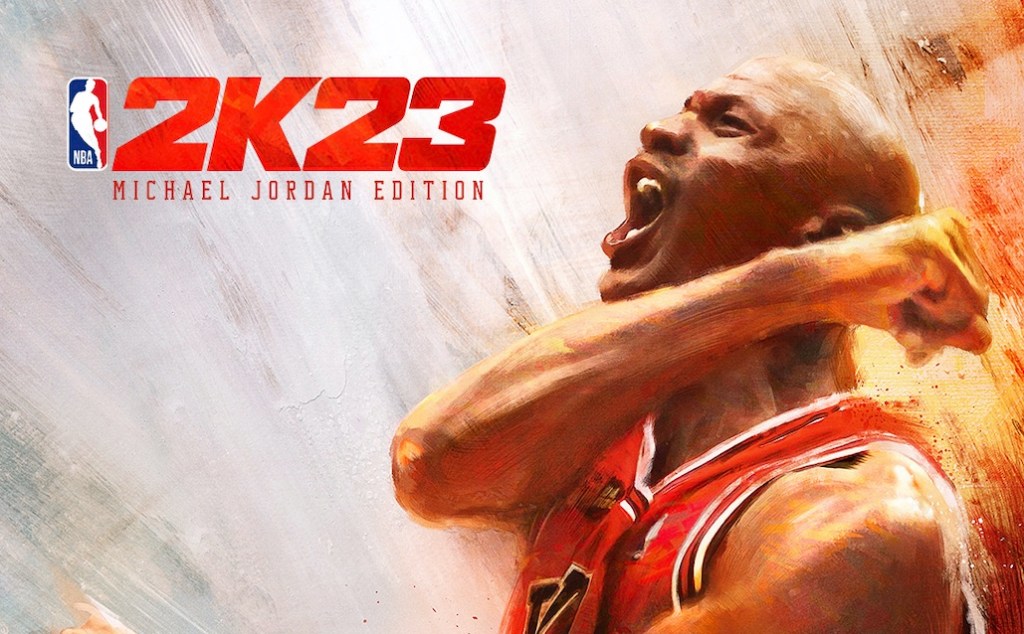 2K Games has officially confirmed a returning cover star for NBA 2K23, with basketball legend Michael Jordan once again set to feature on the upcoming game. The 14-time NBA All-Star will appear on both covers of the game, including the fancy NBA 2K23 Championship Edition and the special Michael Jordan Edition. Both will contain unique collectibles to be detailed at a later date.

Jordan has become synonymous with the NBA, and remains one of its shining stars. While he’s long since retired, he remains regarded as one of the best basketball players of all time, and has a legacy that’s rarely been matched. He’s appeared as the cover star of three other NBA 2K titles in the past, including 2K11, 2K12 and 2K16 Special Edition, which should give you an idea of how popular and well-liked the star still is.

Given his famous jersey number is 23, the link is too good to miss.

‘After making 23 the most recognisable number in sports, it was only fitting that for NBA 2K23 we
introduce the Michael Jordan Edition,’ Alfie Brody, Vice President of Global Marketing Strategy for NBA 2K said in a press release.

‘Additionally, we’re thrilled to introduce a brand new premium edition of the game with the NBA 2K23 Championship Edition, as no other player embodies the word ‘champion’ like Jordan. This limited-edition version will also offer players the opportunity to catch on-court action throughout the season with a 12-month subscription to NBA League Pass* included. We look forward to celebrating this game with the community when it’s released on September 9.’

You can check out a glimpse at both covers below:

The game will also feature the return of The Jordan Challenge, which operates much like the WWE Showcase mode in 2K’s WWE wrestling games. Taking on this challenge will allow players to play through 15 iconic moments from Jordan’s basketball career, including ones previously seen in 2K11.

The mode will follow Jordan through college, NBA, and Team USA, and contains video vignettes from the era, as well as special commentary from NBA legends.