The Australia Council for the Arts wants to fund videogames 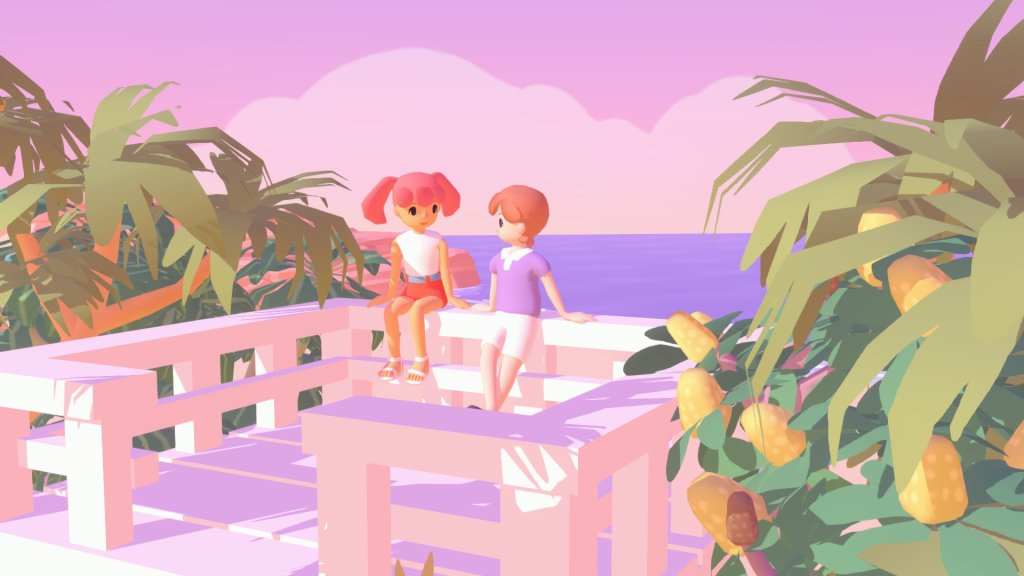 The Australia Council for the Arts has just released their Digital Culture strategy for 2021-4, and they’re serious about supporting videogames.

It’s no secret that, in a period when the arts struggled with regular lockdowns disrupting programming, and a lack of financial support, the global games industry boomed. It’s clear that the Australia Council for the Arts is taking notice: their recently released 2021-4 Digital Culture strategy highlights the fact that it is taking Australian game development seriously as an art form. Among its eight strategic priorities, the report outlines the necessity of a dedicated Federal funding pool for game development: the first since the closure of Screen Australia’s Interactive Games Fund in 2014.

The 2021-4 Digital Culture strategy is a researched strategy document that will govern the Australia Council for Arts’ approach to new technology, and the digital sphere for the next four years. It’s part of a growing body of the Australia Council’s research in the field, and was published concurrently with In Real Life: Mapping digital cultural engagement in the first decades of the 21st century, a research report in partnership with the National Arts Council Singapore.

The Australia Council’s Director of Capacity Building, Kevin Du Preez, told Artshub that the Digital Culture strategy was a serious, long-term look of the Council’s goals: ‘I see it as a transformative project, hence a longer-term view, rather than something that is merely responsive or reactive,’ he said.

The Digital Culture strategy outlined an ambitious national Digital Culture program, which will launch this year. Importantly, it also recognises game development as an important aspect of the broader arts, a culturally significant mode of artmaking, and crucially, a field that deserves targeted support. Let’s look at what’s in the report for game developers.

The first priority stipulated in the report is to make Australian digital work more discoverable and available for local and global audiences. There are several methods of approach outlined, including developing partnerships with digital platforms and digital artists, continuing to research digital innovations and technologies – and funding videogame development.

READ: Most Anticipated Australian games of 2021

The report outlines that the Council will ‘investigate clearer pathways of funding for artists in games, Virtual Reality (VR), Augmented Reality (AR) and Artificial Intelligence (AI) to extend the reach to new and existing audience/markets.’

READ: What are games for, if not community, collaboration and creativity? – Freeplay 2021

The report also prioritised amplifying existing digital creative practices, and ‘enable risk-taking and experimentation with digital and emerging technologies.’ The report points to ‘art games’ as a culturally significant example of experimental arts that ought to be celebrated and supported.

As well as the recommendation for project funding outlined in the first priority, the report recommends ‘an investment model to support digital development with a combination of funding and development activity including incubation, acceleration and scaling.’

While the funding pool spoke to the commercial and artistic success of games, this priority recognises experimental, artistic, and non-commercial developers. It positions art games within a broader cross-artform field that also includes experimental digital artists and new media artists.

Finally, the report looks at the importance of digital partnerships across government and industries, and how these can be of use to the arts and cultural fields in Australia.

The report looks at the way the COVID-19 pandemic has affected the arts’ relationship with the digital space, and how many arts organisations have struggled with the adjustment. The report points to strategic partnerships as a way forward: ‘We can’t do this alone. The people and the skills are already out there. We need to get out of our bubble and build new and productive partnerships,’ said Dr Wendy Were, The Australia Council’s Executive Director of Advocacy and Development.

The strategy report pointed to the fact that the screen and games industries have been more responsive to new technologies over the last decade than the broader arts. As a result, they’re well-placed to partner with arts organisations, and ‘support the digital transformation of the arts and cultural industry.’

On an artistic and individual level, this means collaboration.

The Digital Culture strategy cites the need for ‘cross-pollination programs between arts, games and screen sectors,’ on top of support for established game makers and new media artists. This is intended to help artists engage with new technologies and modes of artistic delivery with more ease and flexibility. It is also intended to create a space of ‘reciprocal learning,’ where new media arts and game makers can learn from others’ artistic practices.

Interestingly, the strategy report also outlined the need to fund digital experimentation in audience engagement. It cited decreased audience interest in digital events over the last year (39% preferred a digital program vs. in-person program in July 2020, versus just 9% in March 2021). It prioritised finding ways for arts organisations to shift their understanding of the digital space, not as a direct replacement but as an evolution of live programming.

This suggestion of experimental approaches to digital programming immediately recalls to mind the success of gamelike digital programming, like events run this year through the Freeplay ZONE, LIKELIKE, as well as exhibitions and launches that have run within titles like Minecraft, Animal Crossing, and other social videogames.

WHERE TO FROM HERE?

The last year has been transformative for the Australian games industry. 2021 has already seen the announcement of a federal tax offset for game development and the expansion of Film Victoria’s games and digital funding program. But one piece has been missing from the puzzle: federal funding for game development. This is especially crucial for game makers whose work is culturally and artistically significant, but non-commercial. The Australia Council for the Arts’ Digital Culture strategy suggests this could change.

But the Australia Council’s funding has never been more at risk. It has been hit with repeated, brutal cuts by successive conservative governments. This pattern began with crippling cuts to Arts funding in 2015 by then-Arts Minister George Brandis, and successive Federal Arts Ministers have only doubled down. The Australian arts has seen a decline in government support of almost 20% since 2008. This pattern continues now – Minister Fletcher oversaw major cuts to the Australia Council’s discretionary funding, which saw many small-to-medium organisations scramble to cut operating costs just to survive. Without serious federal investment in the arts, the Australia Council’s proposed games funding programs will never be possible.

The Australia Council’s 2021-4 Digital Culture strategy report is exciting news for game developers. It’s a sign that the arts recognises games as vital, significant, and worth fighting for. It’s also a sign that the games industry will only benefit from showing solidarity in return.

Game developers, welcome to the fight for arts funding.