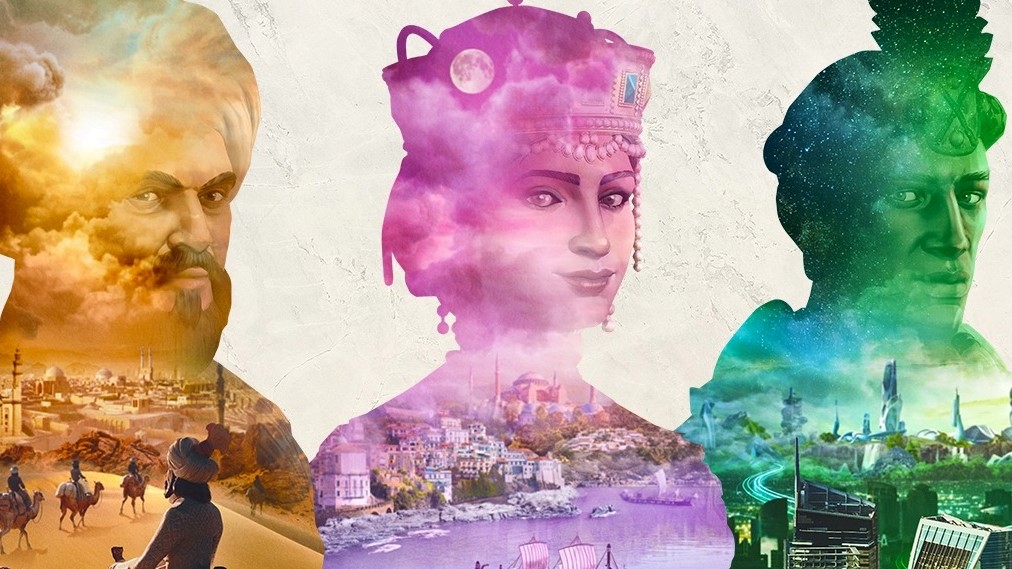 A new turn-based strategy game is coming from Oxide Games (Ashes of the Singularity) and Xbox Game Studios Publishing. It’s called Ara: History Untold, and it’ll be coming to PC, as well as the PC Game Pass subscription service.

In an Xbox Wire blog post, Ara is described as being ‘built by a team that includes many of the leads behind one of the most popular historical grand strategy games of all time.’ Developer Oxide Games was founded by several former staff members of Firaxis Games, who are responsible for iconic strategy franchises like Civilization and XCOM.

The description for Ara: History Untold sounds very much like Civilization – players will ‘build and lead a nation throughout global history as they explore new lands, develop arts and culture, conduct diplomacy, and go head-to-head with rivals to prove they are the greatest leader ever known.’ However, it’s likely that Ara will feature its own unique twists to the popular formula.

Ara: History Untold will be launching with an Insider Program, an Early Access-style initiative which invites players to play the game before launch and provide feedback to the developers. Given the tricky nature of balancing a multi-faceted strategy game like this, it’ll likely be helpful for the game in the long run.

No firm release date was given for Ara, but because the Xbox and Bethesda presentation was supposedly focused on games that will be available in the next year, we can probably expect to see it publicly available before June 2023.