Team17 is turning the iconic Worms into NFTs

The Worms have been video game icons for nearly three decades. Now, they're being turned into NFTs.
Leah J. Williams 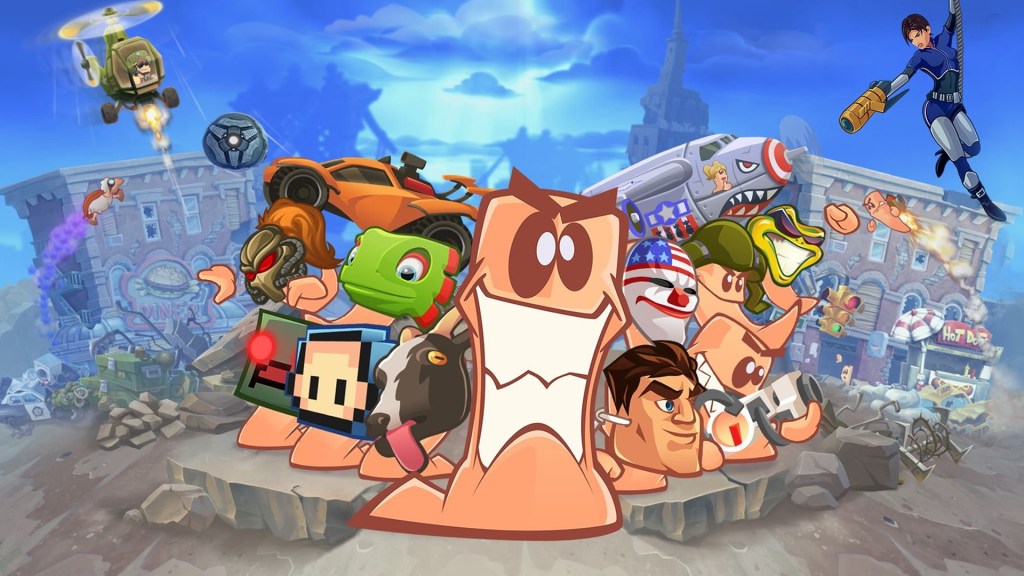 The Worms are unlikely mascots of the video games industry – but they’ve enjoyed a steady near-30 year career filled with arena battling madness. Now, Team17 is taking that ‘madness’ one step further by minting unique Worms NFTs, to be sold on the blockchain. The move has allegedly come as a surprise to the game’s development team and a fanbase currently voicing their anger.

According to Team17, there will be a number of ‘limited edition’, specially-designed Worms available for purchase soon via Reality Gaming Group – an offshoot NFT company that reportedly uses a ‘side-chain’ of the Ethereum blockchain.

While details are foggy, Reality Gaming Group claims this version of the blockchain is more ‘environmentally friendly’, and barely uses any energy at all. It also claims that a portion of the NFT purchases will go towards investments in worm farms used to process food waste, in an effort to offset the environmental toll.

The website for the project is currently very bare – but it does show off the first of the NFT worms – a rotating, glittering rainbow statue of the Colonel holding the Holy Hand Grenade weapon. There’s no indication of how much this NFT is planned to sell for – but given precedent, you can expect it to sell in the thousands.

Those who purchase Worms-themed NFTs (or just want to discuss the project) are being invited to a new ‘MetaWorms’ Discord group, which Eurogamer reports is currently empty and includes channels like ‘Speculation’ and ‘Shilling’.

The move has been described as ‘shameful’ and ‘utterly gross’ by fans, who point out that Team17 is a major publisher making decisions on behalf of indie developers with no choice in the matter.

At this stage, it’s unclear what future plans for the NFTs are, particularly given that the game’s development team appears to be opposed to the launch, with several developers reportedly voicing their disapproval of the project.

Already, Team17 has had to issue a statement confirming NFTs will not be introduced into Worms games in the future – but whether the current backlash is enough to nuke the idea entirely remains to be seen.