Vampire: The Masquerade – Bloodhunt delayed to 2022 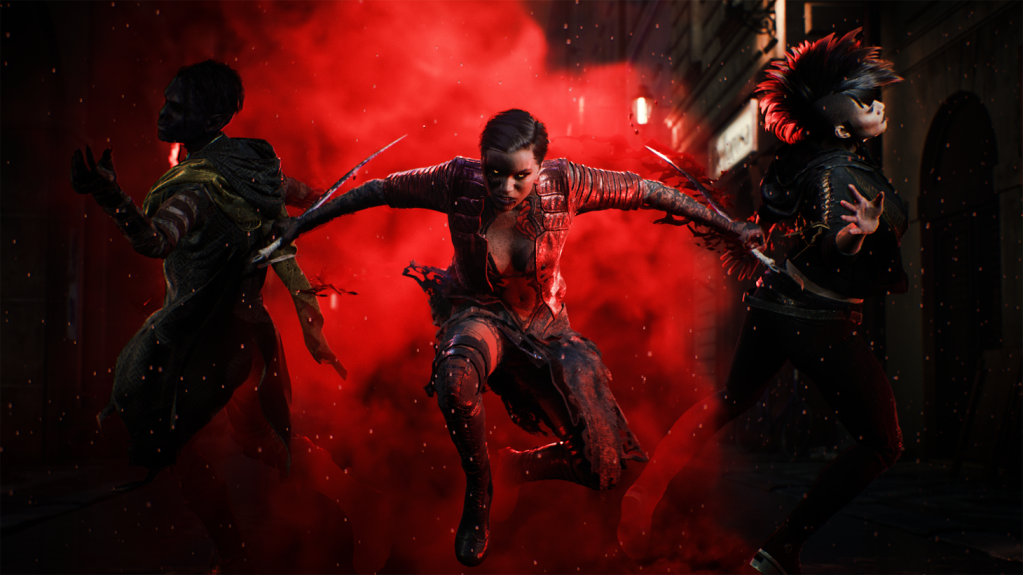 Battle royale game Vampire: The Masquerade – Bloodhunt has been delayed to 2022 following a period of early access. While initial impressions were positive, with players praising the game’s style and gameplay, it appears the title will need a bit more development time before it’s ready for a wider release.

In a blog post on Steam, developers Sharkmob announced the end of public early access, and thanked players for their feedback during the game’s ‘first phase of development’. The plan was to transition the game out of early access in 2021, but it has now been delayed to early 2022.

On 22 November, the official ‘Founder’s Season’ for the game will end, and players will no longer be able to battle together. As of writing, the game’s purchasable Tokens have been removed from sale — although players will be able to recoup these when the full game launches.

‘Our top priority is ensuring a smooth, stable gameplay experience,’ the Bloodhunt team said. ‘Improving performance will be a major effort requiring adequate time for investigating, optimising, and testing.’

In addition to performance, the team is committed to preventing cheating, creating a better ‘onboarding’ system for new players, and allowing more freedom with character customisation.

These features are expected to launch with the updated version of the game sometime in early 2022.

While there was a hefty dose of scepticism when Vampire: The Masquerade – Bloodhunt was announced, thanks to the flooded battle royale market, it does appear the game has shirked expectations with fluid gameplay, plenty of fun abilities, and just the right amount of goth charm.

While the game has been delayed several times already, and was very nearly cancelled when it was taken away from previous developer Hardsuit Labs, it does appear development is continuing at a relatively steady pace. While a release date is up in the air, it could join Bloodhunt in the race for the next big vampire game.