Valve’s Steam Deck is coming to new regions, including Japan 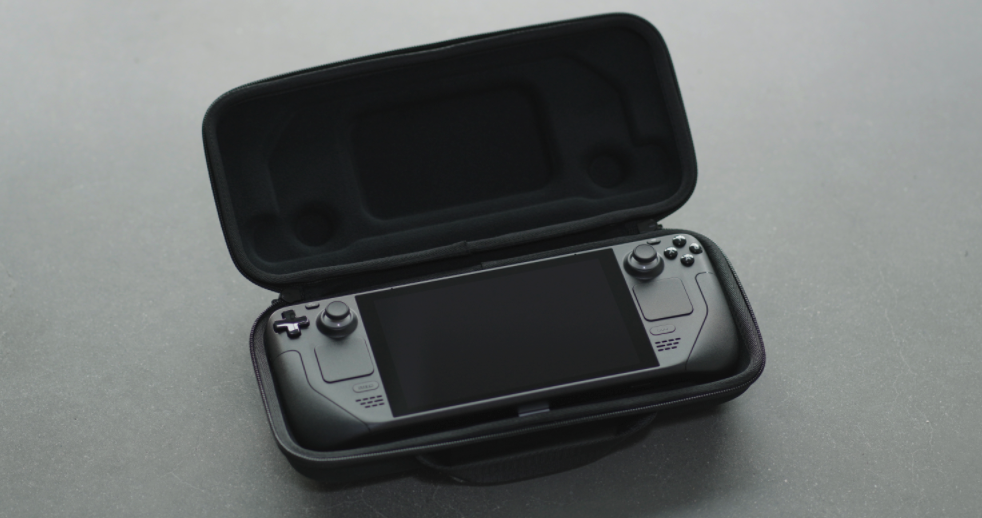 Sadly, there’s still no word on console preorders for other regions including Australia and New Zealand – despite both reportedly being on the priority list as early as 2021. That said, the move is a promising sign.

In early August, Valve confirmed that bottlenecks for Steam Deck production had largely cleared, paving the way for all existing preorder customers to receive their consoles by the end of 2022. Many assumed this would mean greater capacity in future – and now, this appears to be coming true.

It’s unclear when these preordered consoles will arrive, but early 2023 is a fair bet, given the progress Valve has already made on fulfilling orders.

With the rollout now beginning in Japan and other regions in Asia, there’s hope that the planned Southern Hemisphere rollout will also commence shortly.

At this stage, it’s unclear why the device hasn’t been made available for preorder in Australia and New Zealand yet. There’ll certainly be regional differences in a local release – to plugs, safety documentation, and other accessories, largely – but the console itself is likely to be unchanged as it launches around the world.

It could be that Valve is still searching for an authorised reseller, or that global manufacturing necessitates a slower rollout, but whatever the case, it appears the company isn’t quite ready for a complete global launch just yet.

If you’re holding out to preorder a Steam Deck in Australia or New Zealand, stay patient. According to Valve, local preorders are in the works. We’ll just have to wait a bit longer to grab one.