All Steam Deck preorders currently placed will be fulfilled by the end of 2022, according to Valve.
Leah J. Williams 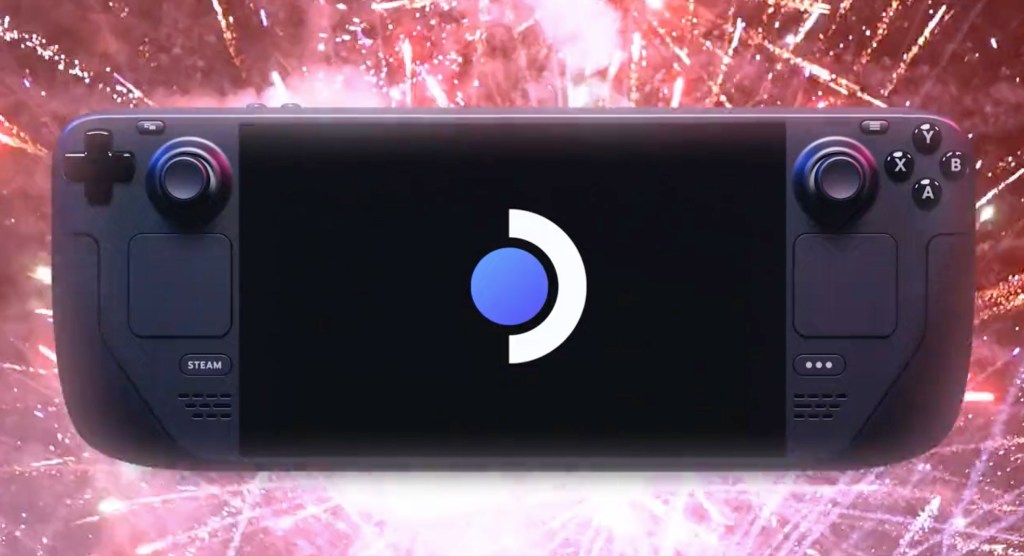 There’s good news on the horizon for those who’ve managed to preorder the handheld Steam Deck console. According to creator Valve, everyone who currently has a reservation placed will get their consoles by the end of 2022 – a major step forward for the console’s production. Those in the Q3 and Q4 reservation slots now have a guaranteed end-of-year release date, with select orders in later periods also reportedly being pushed up.

‘We’ve cleared up supply chain issues, a bunch of folks got moved up to Q3, and all other reservations are now in Q4,’ Valve clarified on Twitter. ‘For clarity, Q3 is July-September, and Q4 is October-December.’

It appears the supply chain issues – which likely included a coronavirus-induced lack of staff and materials, shipping delays and factory closures – have now been resolved, with Valve re-establishing confidence in its manufacturing capacity and ability to meet existing demand for the console.

‘Many of the supply chain shortfalls that affect Steam Deck are gradually clearing up, and we’re continuing to ramp production, so we’re able to produce more Decks faster than ever before,’ a new blog post reads.

Read: A major Steam Deck rival is now available for preorder in Australia

Sadly, this update doesn’t include information about a wider global release – but regardless, it’s good news for those keen to preorder the Steam Deck around the world. Should Valve’s production schedule continue to remain strong, it’s likely the company will open up preorders in other regions shortly.

Demand for handheld PC gaming is at an all-time high, with several competitors – including the Aya Neo consoles – now entering the global market.

In late 2021, Valve indicated it was working to provide Steam Deck preorder capacity for Australia and Japan specifically, but this has yet to materialise. Should the production update be a good indication of Valve’s progress, we could hear more about global preorders by the end of 2022.

At that stage, the console will be a full year into its life cycle, but there are certainly those who are willing to wait to hear more about the device. While Valve’s update is a minor one, it’s a good sign for everyone hanging out for preorders.