During its 2021-22 earnings report, the company spent as much time speaking to its working conditions as it did to its financial successes.
Edmond Tran 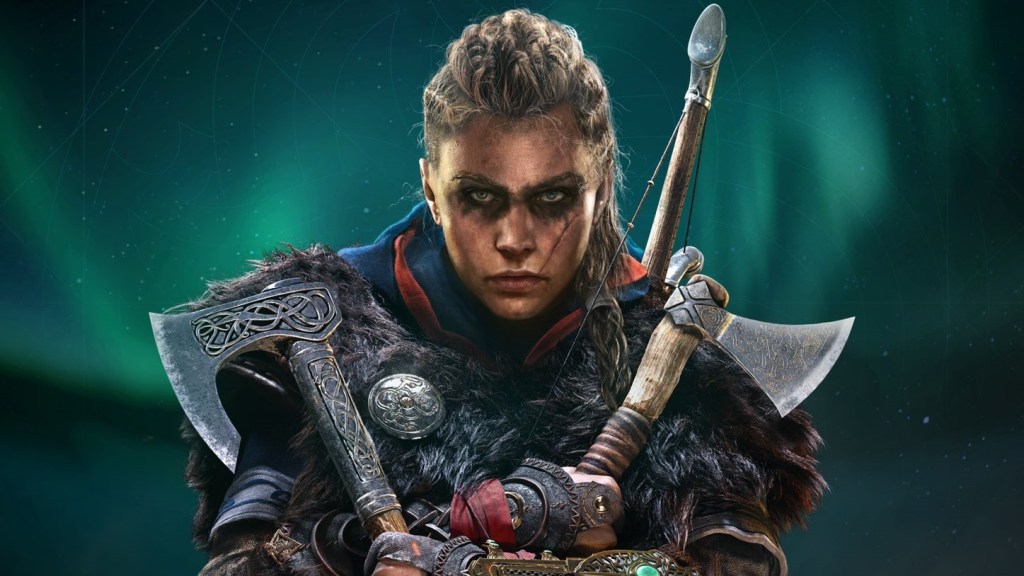 Ubisoft, the French developer and publisher behind some of the biggest video games today, has posted an overall positive earnings report regarding the company’s performance during the yearly period ending March 2022.

While Ubisoft’s overall sales were down 4% to €2.1 billion (roughly AU $3.2 billion) The biggest takeaway is that three of its franchises each generated over €300 million (roughly AU $454 million), which is a first for the company.

Assassin’s Creed was one of these, with Assassin’s Creed Valhalla gaining even more revenue in the past year (2021-2022) than it did the year prior (2020-2021). The game doubled the revenue earned during the year of its actual launch.

This is likely due to the strong and continuing expansion content for the game, including the 35-hour campaign, Dawn of Ragnarok.

Far Cry saw its best-performing year ever, likely due to the release of Far Cry 6 and its expansion content, and Tom Clancy’s Rainbow Six also saw successful growth with its continuing live service content for Siege, 7 years after its initial release.

Ubisoft also made mention of the fact that the revenue generated from sales of its back catalogue of games grew by 11.1% over the past year, and represented more than 50% of the company’s revenue for the fourth year running.

A significant portion of the report was dedicated to comments made by Ubisoft co-founder and CEO Yves Guillemot, who put a large emphasis on the company’s transformation in terms of staff and working culture during a difficult and ‘intense’ period.

These comments were likely knowingly made in response to the company’s commitment to improve workplace conditions, following 2021 allegations of sexual misconduct and harassment, and reports of workplace attrition.

The company stated that it had ‘attracted numerous top-tier talents’ into its workforce, as well as rehired more than 600 people who had previously left the company during this period. These hires include a new female board member, Claude France, as well as a new SVP of Studio Operations, Marie-Sophie de Waubert.

Ubisoft suggests that its workforce is now comprised of 25% women overall, with 42% of the Executive Committee and 45% of the board being women.

The company also announced that it was in the midst of an overhaul of the company’s HR department, to help ‘build a safe, respectful, and inclusive workplace for everyone at Ubisoft’. At the same time, a Global Diversity and Inclusion team will be working to embed proper frameworks into the company’s policies and processes.

In February 2022, worker collective A Better Ubisoft said that its demands for the company to stop coddling known offenders had yet to be met. The collective has not made any comments in the wake of Ubisoft’s latest announcements yet.

In its financial report, the company also announced that over the next year, it will release a number of long-in-development games. These include: Avatar: Frontiers of Pandora, Mario + Rabbids Sparks of Hope, the troubled Skull & Bones, as well as ‘other exciting titles’.

The company also made mention of upcoming free-to-play releases based on its biggest IPs, which likely includes things like Rainbow Six Mobile.

No specific mention was made of the company’s NFT venture, Quartz, or its seemingly blockchain-focussed game, Project Q.