A new report has detailed a mass 'exodus' of talent at Ubisoft following a difficult year.
Leah J. Williams 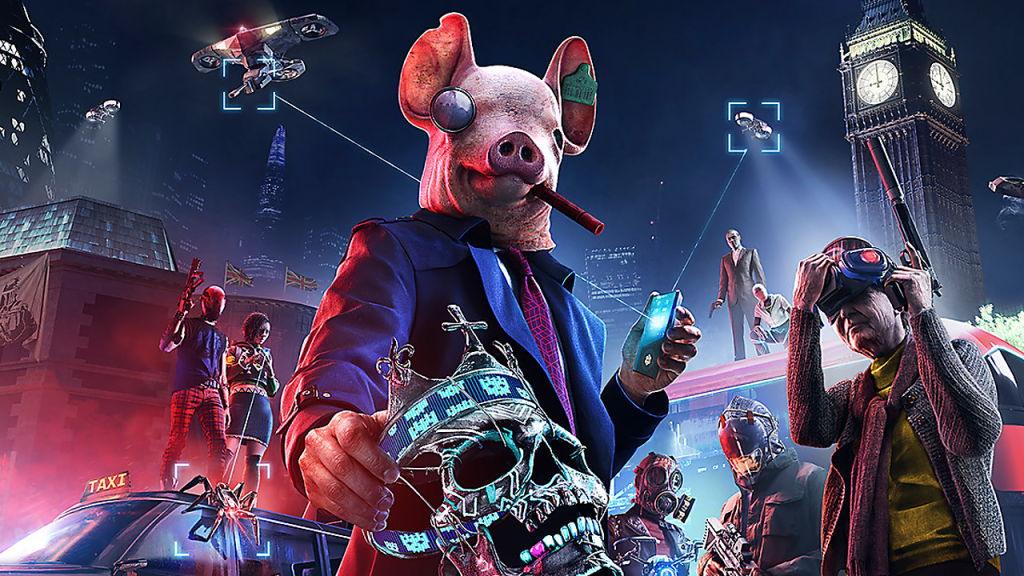 A strange side effect of the global coronavirus pandemic has been a phenomenon commonly referred to as ‘the great resignation‘, a process by which burned out, unhappy employees are reconsidering their employment options and resigning from their jobs en masse. According to a new report from Axios, this phenomenon has now hit developer Ubisoft in a big way, following a tumultuous year internally, and externally.

According to Axios, multiple ‘big names’ at the company have left over last 18 months, with many employees describing a ‘flow of goodbyes’ they’ve never seen before. While the exodus has been seen at multiple global companies, Ubisoft has been particularly impacted by a variety of resignations which have reportedly stalled and slowed projects in development.

Developers speaking to Axios cited a number of reasons for departures, but low pay, competitive jobs in the market, frustration at the company’s direction, and ‘unease’ at how Ubisoft handled recent harassment allegations featured heavily in conversations.

Tenured Ubisoft workers were also described as ‘easy targets’ for recruiters due to a general sense of dissatisfaction at the company.

While several former employees told Axios they shared good memories at Ubisoft and would return in the right circumstances, the events of the past year-and-a-half were described as a ‘breaking point’.

Workplace attrition is increasing at Ubisoft

Widespread fatigue, uncertainty and dread have forced many employees around the world to reconsider their priorities and personal wellbeing during the coronavirus pandemic. Those in unstable or unhealthy work environments have had more reason to leave than most — and it appears extraneous factors at Ubisoft have encouraged a reshuffle.

According to LinkedIn, Ubisoft’s attrition rate, a measure which details how a workforce is shrinking, is currently at 12 per cent.

Former employees told Axios this rate had been buoyed by ‘generous competing offers’, as well as a major lack of culture change at Ubisoft. Over 1,000 current and former employees recently signed a letter claiming the company had not done enough to address reform in the wake of misconduct allegations, with many employees choosing to leave rather than wait for change.

‘[Management] constantly emphasised ‘moving on’ and ‘looking forward’ while ignoring the complaints, concerns and cries of their employees,’ one developer told Axios. ‘The company’s reputation was too much to bear. It’s legitimately embarrassing.’

Fresh creative decisions like introducing NFTs into games have also reportedly led to further unhappiness and confusion amongst employees who believe Ubisoft’s core values are changing for the worse.

Going forward, it appears the company has many challenges still to tackle as it grapples with the need to reform culture and maintain long-term employee satisfaction.