A Better Ubisoft has claimed none of its demands for a safer workplace have been met by company management.
Leah J. Williams 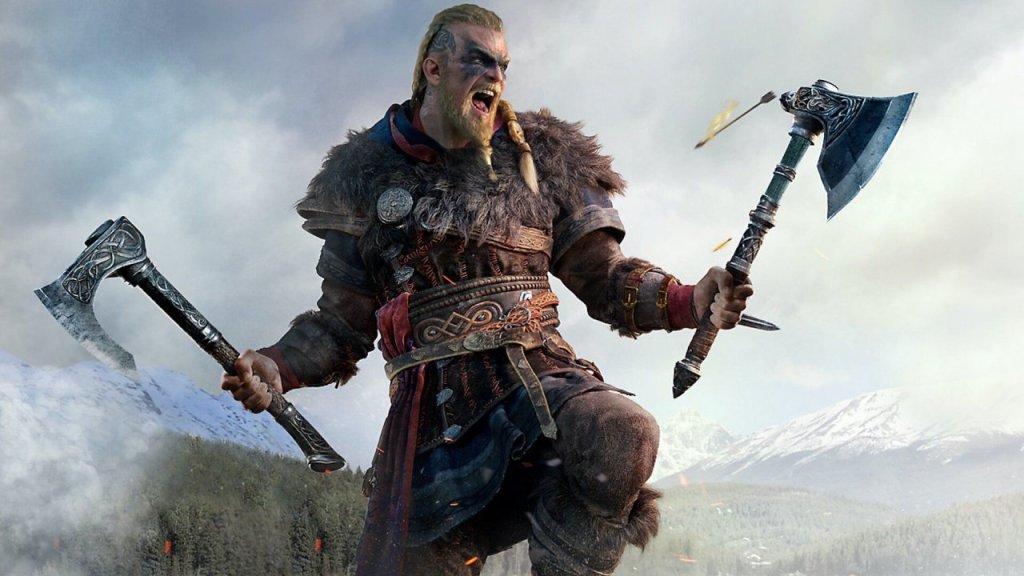 A Better Ubisoft, a group of employees campaigning for meaningful workplace change at Ubisoft, has released a statement claiming the company has not implemented any of the recommended changes it provided 200 days ago, in an open letter that represented employee concerns.

The ‘Better Ubisoft’ team is currently working as a pseudo-union, voicing employee complaints and encouraging change following allegations of a toxic work environment at Ubisoft. When stories of alleged sexual harassment and misconduct were made public in 2021, CEO Yves Guillemot promised to make amends and do ‘everything in [his] power’ to ensure a safer workplace where everyone would feel ‘welcomed, respected, and safe’.

According to A Better Ubisoft, this change has yet to occur at all, with the company reportedly still refusing to be transparent, open and accountable with staff. The management-led push for NFTs and blockchain implementation has only compounded matters, with staff reportedly disgruntled by the company’s refusal to listen to staff or players.

While Ubisoft has attempted to smooth this over by providing staff with personal NFTs, the backlash continues to be loud and ongoing as management seemingly refuses to acknowledge employee demands.

The new statement from A Better Ubisoft comes in the wake of an internal video discussing the results of a global employee satisfaction survey.

‘A few days ago, Anika Grant [Ubisoft’s Chief People Officer] released an internal video pitched as presenting employees with the results of this year’s global employee satisfaction survey. This survey had over 40 questions, with room for comments under each,’ A Better Ubisoft said.

‘In the video, Anika stressed that one of the main areas of concern from the survey was the desire for more transparency and accountability from management. However, at eight minutes long this video was not only very brief but incredibly opaque, with the entire survey summarised as six talking points: three positive and three negative.’

The video was reportedly released on a Friday, with no accompanying opportunity to discuss it – and while Grant claimed Ubisoft was listening to employees, A Better Ubisoft states that only vague statements were shared, giving employees no way of knowing whether their feedback had actually been heard.

In addition, it’s claimed the data did not well represent every voice within the company.

‘This survey collected no global data dig into any deeper than the legally required and already available age and binary gender data. We are aware of work being done to address this falling at some point in the future, but this should have been implemented years ago,’ A Better Ubisoft said.

‘We’re tired of having to repeatedly explain these seemingly obvious points to a management team who are either accidentally ignorant or simply don’t want to listen. We push on because we care about our work. We care about the people we work with, the games we make, and we desperately want to repair this company.’

In its response, A Better Ubisoft made clear that its demands for transparency were not being met at all, and demanded further change. The demands laid out by the group are as follows:

As dissatisfaction at the company mounts, A Better Ubisoft will continue pushing for meaningful change, and a workplace that respects and understands the wishes of all employees. While Ubisoft has previously stated it’s working on implementing change, this may be slow to arrive.