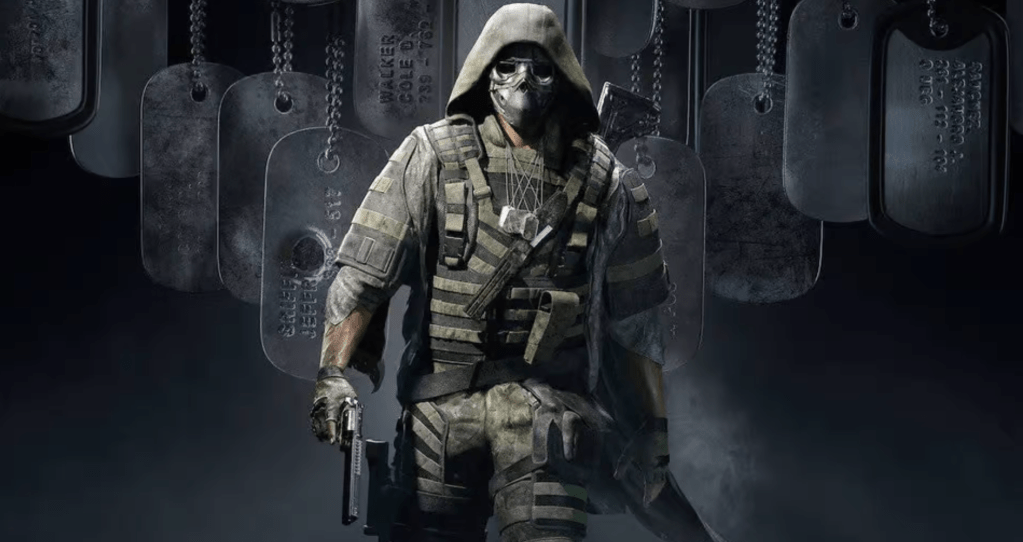 Ubisoft has announced brand new cosmetics for the world of Ghost Recon Breakpoint in the form of NFTs built on the Tezos blockchain. The new system, codenamed ‘Ubisoft Quartz’, will offer unique cosmetics for guns, helmets and other accessories with barcoded numbers that can be bought and sold on third-party cryptocurrency marketplaces.

By purchasing an Ubisoft Quartz NFT, players will gain digital ownership of in-game assets, which can then be kept or sold on to other players.

These items will be known as ‘Digits’, and each time they’re sold, a user’s name will be added to the item’s metadata, creating a digital history of ownership. They’ll also mark a player’s character avatar as unique, and function as a form of flashy identifier for those who choose to purchase Digits.

Ubisoft Quartz is set to launch on December 9, with the first three Digits being a new ‘Wolves’ skin for the M4A1 tactical rifle, as well as a helmet, and a pair of pants. These will be free for seasoned players who claim them within the release window, although subsequent Digits will be paid for with real-life cash.

‘Our long-term efforts led us to understand how blockchain’s decentralised approach could genuinely make players stakeholders of our games, in a way that is also sustainable for our industry, placing back into their hands the value they generate through the time they spend, the items they buy or the content they create online,’ Nicolas Pouard, VP of Ubisoft’s Strategic Innovation Lab said in a press release.

In 2022, Ubisoft plans to drop more Digits, and will likely expand the system beyond Ghost Recon Breakpoint. It will allow players to fork out more money for exclusive cosmetics across a range of Ubisoft games.

So far, there’s been a degree of earned hesitancy around NFTs due to their steep environmental toll on the environment, the perceived lack of purpose for digital goods, and the lack of transparency and legal protections for digital ownership.

NFTs have also been frequently used for scams and art theft due to this lack of protection.

Companies like EA and Square Enix have voiced their interest in the technology, while companies like Xbox have shared major concerns about the ‘exploitative’ nature of video game-adjacent NFTs.

While Ubisoft has defended the decision by outlining that Ubisoft Quartz uses ‘one million times less energy than a Bitcoin transaction’, the response towards the project is still largely negative due to the major concerns surrounding NFTs.

‘This is not what gaming needs and will end up costing consumers $$$,’ one commenter wrote in the Twitter thread announcing the NFT project.

‘Thank you for reminding me to uninstall on the virtue of NFTs being destructive to the environment,’ another Twitter user wrote. ‘Please get on another fad that isn’t actively accelerating the destruction of the planet.’

As Twitter user WaterInMyOtter further points out, ‘Owning an in-game asset means nothing, because you don’t own the server the game runs on. What happens to the in-game asset you own when the game closes its servers?’

Logically, when the server for a game eventually shuts, these digital goods will lose their worth entirely.

The backlash has been loud and constant since the Ubisoft Quartz announcement, with many fans voicing their disappointment that Ubisoft has hitched their wagon to a technology perceived to be a harmful ‘fad’. For now, it appears the company is sticking with their plans to launch NFTs in December, with more announcements planned for 2022.