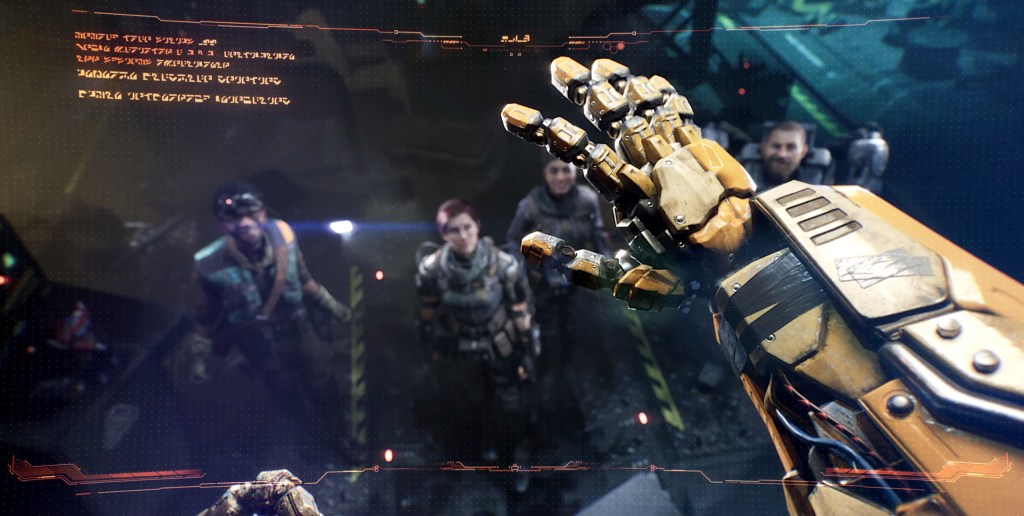 Transformers: Reactivate is a new 1-4 player cooperative multiplayer game announced at The Game Awards 2022. Based on the iconic toy franchise, it’s being developed by longtime multiplayer shooter developer Splash Damage (Brink, Dirty Bomb). Judging by the gameplay footage, the game will involve first-person car combat, and presumably robot combat too.

Details on the official Transformers: Reactivate website are sparse, but the game will be coming to PC and consoles – presumably Xbox and PlayStation consoles – in the future. A closed beta test is planned for 2023, and those interested can register on the website to be considered.

‘The gravest threat to humanity has arrived,’ the official synopsis reads, ‘and it’s already won. Earth is no longer ours; it belongs to them. All we have left is our hope for the Autobots, as we salvage them from the rubble left behind.’

Judging by the action in the trailer, which sees four humans scavenge parts to reactivate a Transformer, we could speculate that this is what the loop of the game involves.