Nintendo and Illumination Pictures have unveiled a first look at The Super Mario Bros. Movie with a new trailer.
Edmond Tran 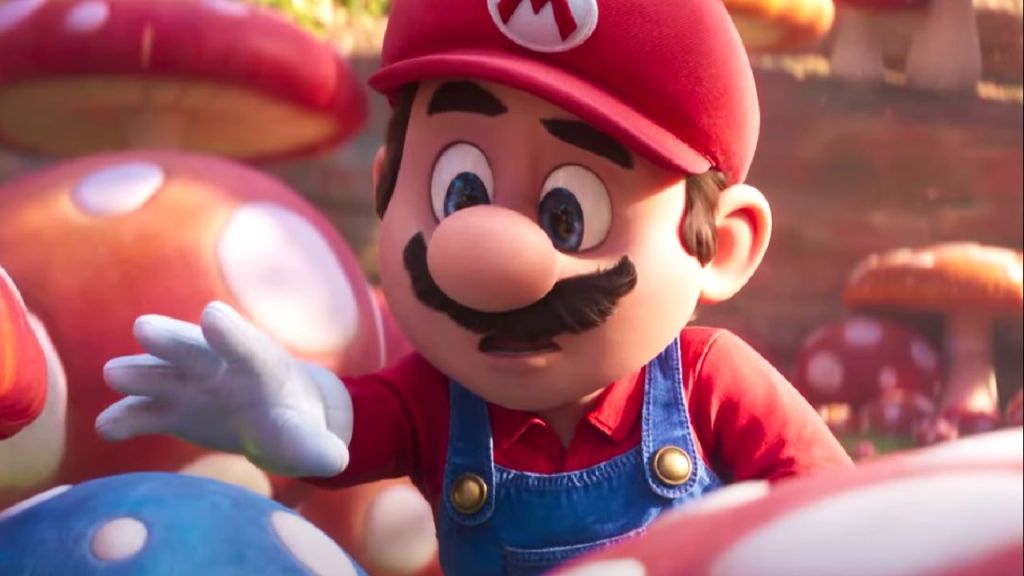 The first look at The Super Mario Bros Movie has been revealed. Legendary Nintendo game designer and Mario Bros. creator Shigeru Miyamoto unveiled the trailer in a special Nintendo Direct presentation, where Chris Meledanri, CEO of Illumination Pictures (Despicable Me) shared comments about the seven-year-long production of the film, and noted that animation work on the production will be completed shortly. Actors Chris Pratt (Guardians of the Galaxy) and Jack Black (Jumanji, Psychonauts 2) also shared brief comments.

The trailer opens with longtime Mario antagonist Bowser, King of the Koopas, arriving at an icy kingdom with a legion of Koopa troopers and Magi Koopas, to lay siege to a race of penguins, whose only means of attack seems to be throwing snowballs.

The trailer then cuts to the Mushroom Kingdom, where Mario is flung into the world for seemingly the first time, amazed by its surroundings.

The iconic character sports a slightly more realistic look (which was leaked days earlier), and very much has the voice of Chris Pratt, who sports a slight American-Italian accent. Mario is discovered by Toad (Keegan Michael Key), who jokingly informs him which mushrooms in the land are poison, and which are not.

A brief sting also gives us a look at Mario’s brother Luigi, who is running from Dry Bones Koopa in a haunted, spooky location.

The film features several high-profile actors who play the iconic characters of the Mario Bros. world, including: