The Super Mario Bros. film is getting a rare Nintendo Direct

The upcoming Super Mario Bros. movie is getting its own dedicated Nintendo Direct in October.
Leah J. Williams 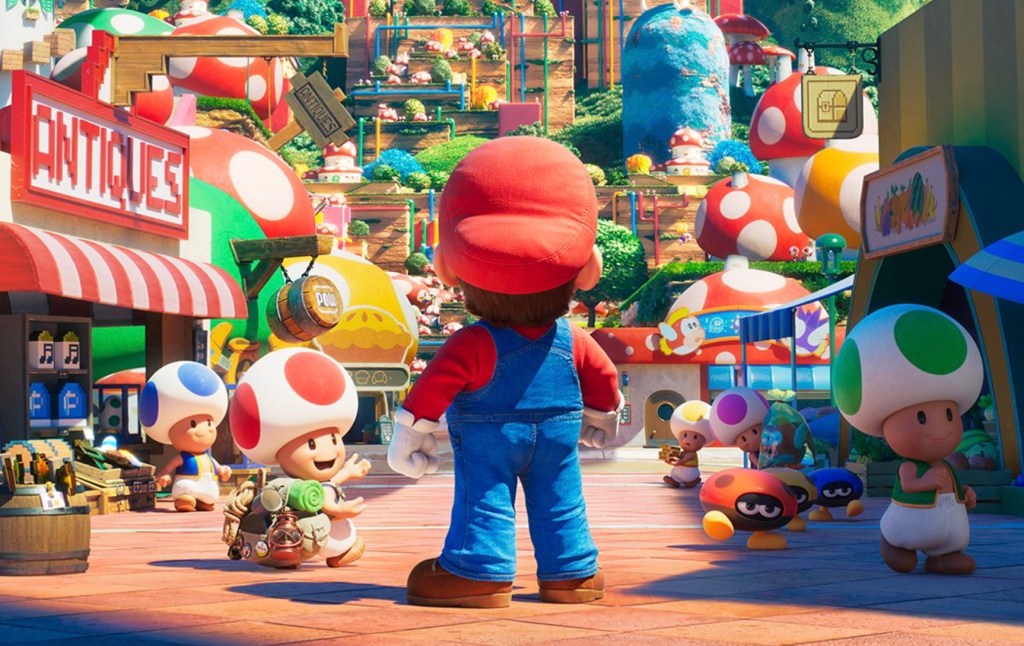 Nintendo and Illumination are on the cusp of revealing the very first teaser trailer for their upcoming Super Mario Bros. film adaptation – and it appears they’re going big for the first look. Those on the New York Comic Con show floor will be able to see the trailer reveal live in person, but for everyone else, there’ll be a special Nintendo Direct presentation happening online.

The details of this showcase have not been announced, but it’s expected to air live on 6-7 October 2022 around the world, and feature the ‘world premiere trailer for the upcoming film’. Given this is described as a Nintendo Direct, rather than a one-off trailer, it’s expected that Nintendo and Illumination will also share further details about the film and its starry voice cast.

To celebrate the grand reveal, the companies have unveiled a teaser poster for the film, which does provide a few clues about what to expect from the film. There are a lot of easter eggs in this poster, as well as some surprises.

Mario is only shown from the back, but we can already see some tweaks to his beloved design. His clothes, for example, are ultra-realistic and feature fuzzy new textures and seams. His gloves also appear partially redesigned. That said, the character model looks distinctly Mario, and will be instantly recognisable to anyone familiar with the iconic plumber.

In the background of the poster, several iconic Mario levels are present – including what appears to be Tall, Tall Mountain from Super Mario 64. It’s a veritable treasure hunt for those familiar with the franchise. That said, we won’t know exactly what to expect until the teaser trailer airs.

How to watch the Super Mario Bros. film teaser trailer

The Super Mario Bros. film teaser trailer is set to air on 6-7 October 2022. Here’s how those times work out around the world:

The show will air live on the official Nintendo YouTube channel here.