Tekken: Bloodline will tell the story of Jin Kazama, the heir to a demonic inheritance.
Leah J. Williams 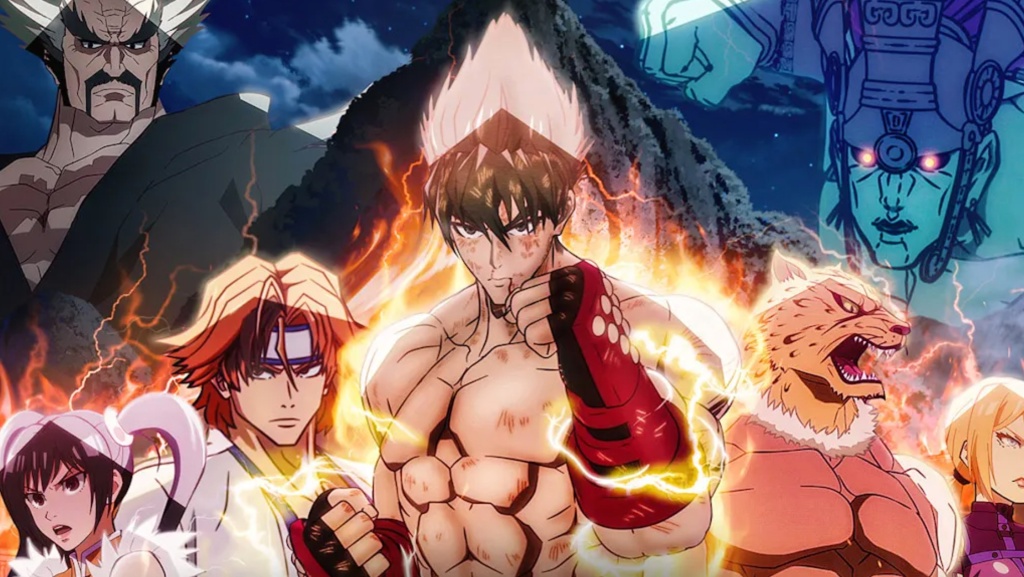 Tekken: Bloodline, the brand new anime adaptation of the classic Tekken video game franchise, has finally been dated at Netflix. The series will premiere on 18 August 2022, with all episodes dropping at once for subscribers.

A new trailer announced the release date, and also showed off more of the anime’s flashy, over-the-top battles, which look to be fairly accurate to the original games. It appears the series will kick off in the aftermath of Jun Kazama’s apparent death at the hands of Ogre – an act which spurs her son, Jin Kazama, to hone his fighting abilities and embrace his destiny as heir to the Mishima throne.

Heihachi is given a fairly meaty showing in the teaser reel, which gives him ample time to beat up Jin with his lightning-powered kicks and heavy punches. Classic fighters Hwoarang, Nina Williams, Julia Chang, Xiaoyu, Paul Phoenix, Leroy Smith, Kuma and King also appear, as competitors in the show’s version of the Iron Fist tournament. It appears there are limited spots in the Bloodline tournament, but it’s likely other fan-favourite characters will cameo during the proceedings.

Kazuya Mishima, Jin’s father, will also appear in the series in his Devil form – he’s spoken of as a terrible demon in the trailer, indicating he’ll be one of the ‘final’ challenges Jin will have to surmount in his quest to avenge his mother.

You can check out the dramatic new trailer below:

Between the snazzy animation style and the range of characters chosen, Tekken: Bloodline is shaping up to be a real treat. It looks to be sticking closely to the beloved Tekken formula, with each character retaining their iconic appearances, move sets, and storylines.

There are high hopes for this anime as Netflix continues its push into the world of video games.