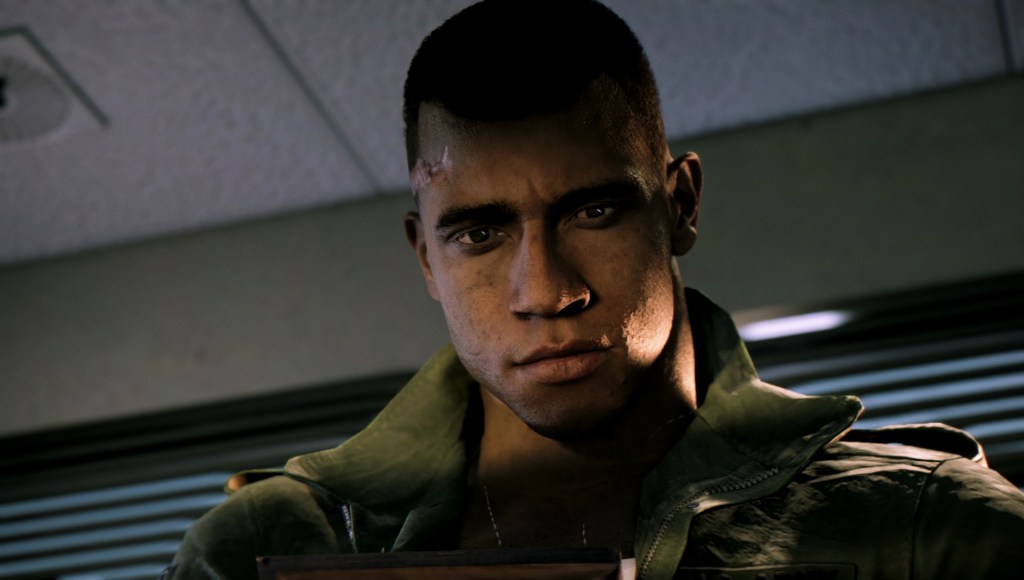 In an October earnings report, games holding company Take-Two revealed it had recently cancelled an unannounced game, costing the company US $53 million ($71 million). The game was not named, but a report from Bloomberg indicates the title was a project from developer Hangar 13 (Mafia 3, Mafia: Definitive Edition).

Bully 2 had been named as the likely cancelled project, with XboxEra co-founder and industry insider Nick Baker corroborating those rumours when news of the loss broke — but new details point towards a previously unknown title codenamed ‘Volt‘.

According to Bloomberg’s Jason Schreier, Volt was a fresh IP from Hangar 13 that had been in development since 2017. It was apparently set to feature superheroes competing in online battles, although leaks in early 2021 described the game as an ‘open-world sci-fi title with supernatural elements’ and ‘Cthulhu meets Saints Row‘.

Volt was allegedly cancelled due to ‘reboots, technological hiccups and challenges caused by the Covid-19’, according to employees who did not wish to speak publicly on the matter.

The financial highlights section of the Take-Two report doesn’t give any clues as to why the decision was ultimately made.

‘Cost of goods sold included a [US] $53 million impairment charge related to the Company’s decision not to proceed with further development of an unannounced title in its pipeline,’ the passage reads.

‘Impairment charge’ typically refers to company assets which have been devalued due to particular circumstances. In this case, it likely refers to the ‘wasted’ labour and assets Take-Two invested in the game prior to its cancellation.

The investment in the title appears to have been significant, indicating that Take-Two had faith the game would succeed.

Regardless of the loss, there’s still plenty of other Take-Two games in the works including potential hits like Tiny Tina’s Wonderlands and Grand Theft Auto 6 which should take the sting out of the US $53 million loss and keep players happy well into the future.

While we may not learn more about Volt any time soon, it certainly sounds like an intriguing project which we may glimpse more of in future leaks or discussions. For now, it appears to be another entry in the disappointing ‘cancelled games’ pile.