The long-awaited next project from Rocksteady Studios has been pushed back by a year.
Edmond Tran 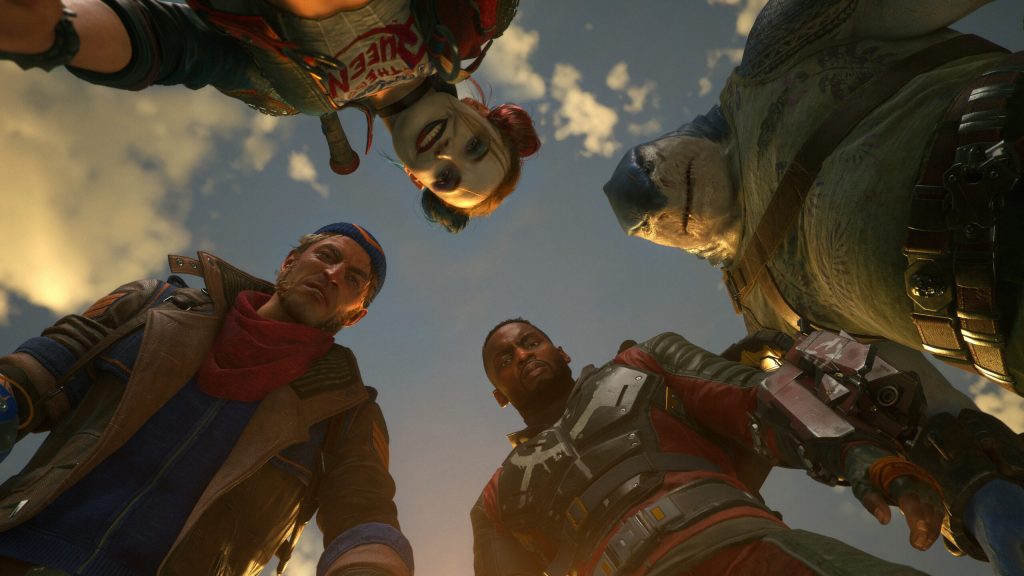 We won’t see these faces up close until at least 2023. Image: Rocksteady Studios

The long awaited next project from Rocksteady Studios, developers of the acclaimed Batman: Arkham series of games, has been hit with a big setback. A delay to Suicide Squad: Kill the Justice League was officially announced by creative director and Rocksteady co-founder Sefton Hill.

Originally slated for 2022, the game has now been pushed back to 2023. In February, rumours about a potential delay to the game surfaced via Bloomberg sources. Now, the news is official.

Read: What we know about Suicide Squad: Kill the Justice League

First announced in 2020, Kill the Justice League will be a four-player, cooperative action adventure game set in an open world interpretation of DC Comics’ Metropolis.

It follows the Batman: Arkham version of the eponymous Suicide Squad, featuring characters Harley Quinn, Deathstroke, Captain Boomerang, and the wonderful King Shark as they attempt to save the world from a brainwashed Justice League – Superman, Wonder Woman, Green Lantern and The Flash are the confirmed antagonists so far.

Gotham Knights represents a standalone continuity however and has no strict narrative ties to Kill the Justice League. The similarities in gameplay experiences between the two DC Comics games may have informed the business decision to separate their releases windows for the two titles, but this is unconfirmed.

Kill the Justice League will be Rocksteady Studios’ first major published title since Batman: Arkham Knight, a game released in 2015. Given the pedigree of the developer, the anticipation for this game remains very high.

The game will be available on PlayStation 5, Xbox Series X/S, and PC when it releases in 2023.