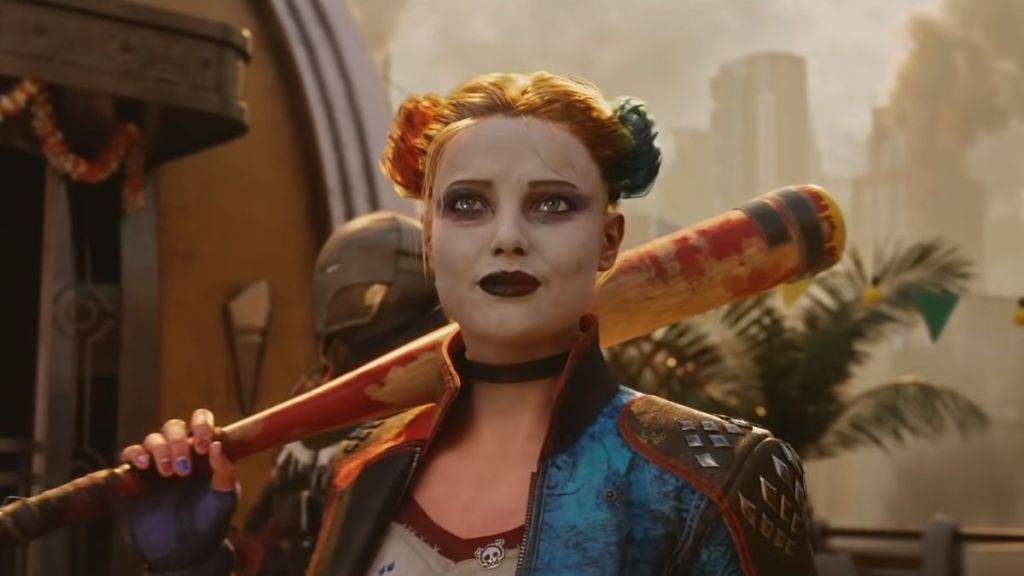 DC’s Suicide Squad: Kill the Justice League has been delayed an entire year to 2023, a new report from Bloomberg claims. The Rocksteady-led game was initially scheduled to launch in 2022, but it now appears Gotham Knights, Lego Star Wars: The Skywalker Saga and Hogwarts Legacy will be the only major Warner Bros. games launching this year.

Recently, Warner Bros. confirmed both Gotham Knights and Hogwarts Legacy were still set for 2022 – but did not mention the status of Suicide Squad. The game did crop up in an official January list of PlayStation 4 and 5 titles set to launch this year though, so if this report is accurate, it does seem to be a relatively fresh decision.

Suicide Squad: Kill the Justice League was first revealed all the way back in 2020, with early cinematic trailers showing off the redesigned version of the cast, and how the game would differ from its movie counterpart. Later in 2021, fans got a first glimpse at its high-speed, co-op gameplay – and learned how the anti-heroic team would come to face the Justice League.

While never made clear in the trailers, it was slowly revealed that Suicide Squad: Kill the Justice League existed within the ‘Arkham‘ game universe, technically making it a sequel to Arkham Knight and the entire, much-beloved Batman franchise.

Despite the game appearing fairly polished and ready in gameplay trailers from December 2021, it now appears there’s yet more work to do. In a two-year period that’s been filled with countless pandemic-induced delays, the report shouldn’t come as a major surprise.

If we’ve learned one thing in the pandemic, it’s that change is the only constant.

While it no longer appears that Suicide Squad: Kill the Justice League will be launching in 2022 as planned, DC fans can still look forward to the launch of Gotham Knights, which looks set to continue the legacy of the Arkham games in a brand new universe.

Stay tuned for official word on this reported delay.