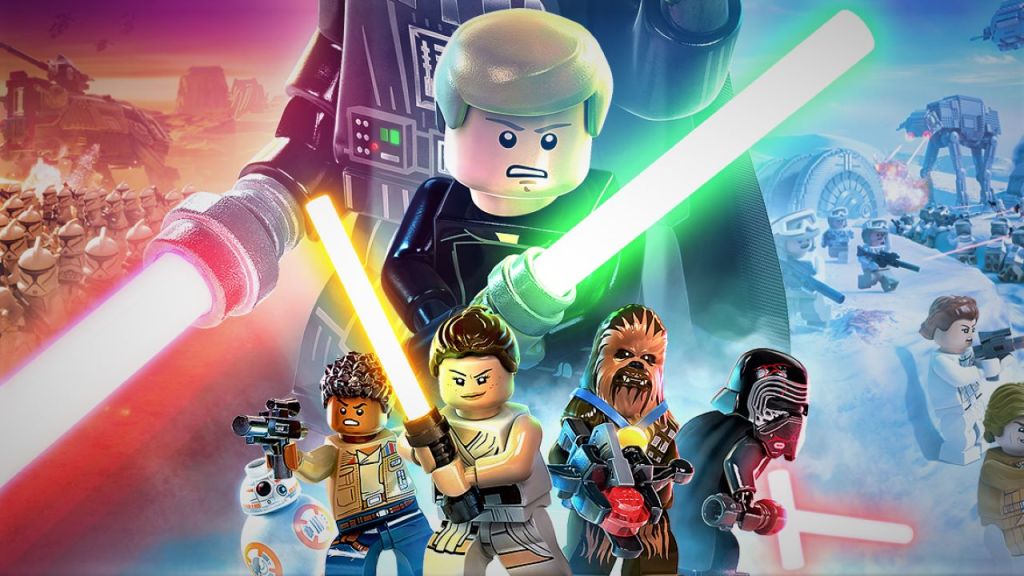 A new report from Polygon has alleged that employees at TT Games – longtime developers of licensed Lego video games including Lego Star Wars – are suffering from poor workplace conditions. Speaking anonymously to ‘more than 30’ current and former employees, a number of significant issues were reported, which include excessive overtime, a culture of crunch, bullying, and frustration at the poor management of the studio.

The report suggests that many of the studio’s problems have existed in some form or another for the entire lifespan of the company, which encompasses TT Games’ work on significant titles such as Lego Harry Potter, Lego Batman, and Lego Marvel games among many others.

The burden of Lego Star Wars: The Skywalker Saga

It seems the studio’s current work on Lego Star Wars: The Skywalker Saga has exacerbated the issues significantly. The Skywalker Saga was first announced in 2019, and has been set back by three public delays. During this time, TT Games has seen a high rate of staff turnover, including a change in management, Polygon reports.

This was apparently due to the managerial decision to develop The Skywalker Saga on a new proprietary engine, moving away from the industry-standard Unreal Engine to avoid licensing fees. This decision caused a slew of technical issues and a drop in productivity and efficiency, as well as a great amount of friction between employees and leadership.

The game was planned to be the company’s most ambitious title yet, in an effort to earn a Metacritic score of 85, and flashy new features were reportedly dictated to help reach this goal. However, employees report that ‘the director would request new mechanics on a whim, then ask that they be changed, whilst never fixing anything that really mattered.’

A legacy of workplace issues

Despite being a studio known for approachable, humorous, and family-friendly titles, employees of TT Games spoke ill of leaders like Jon Burton, studio co-founder and creative director, who would ‘often yell at staff to return to their desks if they tried to leave work on time,’ and ‘regularly expected employees to put in extra hours’.

Speaking about overtime and crunch culture, one former employee lamented that crunch ‘wasn’t an emergency protocol for when things went wrong. Instead, it was a tool in the box for production; projects were planned with crunch periods in the schedule, or even worse, crunch was the schedule.’

Despite employee complaints, which were noted by parent company Warner Bros., and despite a change in leadership that saw Burton replaced, his successors reportedly held the same attitudes towards project management and work culture.

Polygon’s report goes on to focus on the concerns of the QA department of sister studio TT Fusion, who report that the working conditions were ‘among the worse they had ever experienced in the games industry, with crunch and bullying between staff being commonplace.’

As is unfortunately commonplace, TT Games employees also report that the company treated its female employees particularly poorly, with the report citing bullying, a gender pay gap, a lack of women in senior roles, and unwarranted comments about appearance.

Polygon confirms that ‘at least 40’ employees have left TT Games studios since the beginning of 2021, out of a total of more than 400 staff across TT Games and TT Fusion. However, current employees say that ‘in the last few months, the company has started paying closer attention to, and limiting, the amount of overtime the staff can work.’

The full report is well worth a read for anyone interested in the process of game development, or in learning how Lego games have reportedly been made in the past.

On the day Polygon’s report was released, the publishers of Lego Star Wars: The Skywalker Saga announced a release date of 5 April 2021.