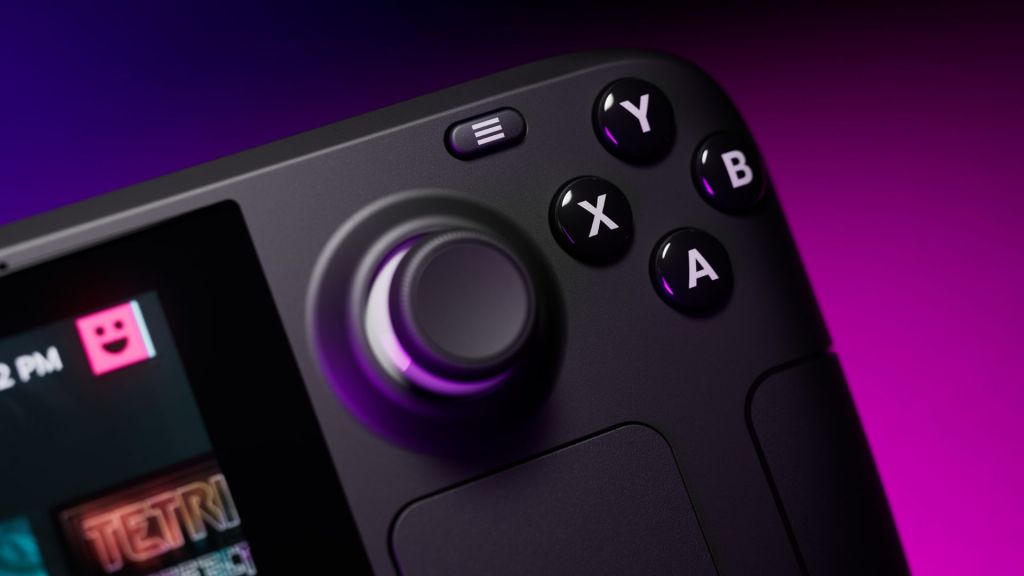 Valve has confirmed ‘great news’ for aspiring Steam Deck owners with Q2 and Q3 2022 reservations – production has doubled as expected, with keen preorder customers set to receive console confirmation emails starting from 30 June 2022. It appears the last batch of Q2 preorders is in the process of being fulfilled, with production now continuing at speed.

‘Production has picked up, and after today we’ll be shipping more than double the number of Steam Decks every week!’ the official Steam Deck Twitter account confirmed. ‘If you’re expecting your email and haven’t received it yet, give it some time to make its way through the internet. Or just go to [Steam] (while logged in) to check your reservation status.’

Based on Twitter reports, it appears the vast majority of early preorder customers ended up in the Q3 2022 reservation group, meaning Valve is now addressing the largest bottleneck in its supply chain – potentially opening up production capacity for future orders.

As of writing, this capacity has yet to expand – with keen customers in Australia, New Zealand, Japan, and other regions still locked out of preorders despite Valve claiming in late 2021 it was working to provide console availability in Australian and Japan in future – but this could change soon.

While console production is complicated by regional requirements – power output, plug sockets etc. – these challenges are extremely surmountable, and may be addressed once Valve fulfils its Q3 2022 reservations. With production now ‘double’ its previous total, there’s hope the Q3 crunch will be addressed over the next few months, clearing a path for future preorders.

If you’re somebody who’s been checking in with Steam Deck availability over the last year, this is the clearest sign of hope yet. Valve still has to address a massive amount of preorders with limited production capacity (thanks to the ongoing impact of the coronavirus pandemic) but there’s hope that 2022 will bring better news for those in Australia, Japan, New Zealand, and beyond.

Keep an eye on the official Steam Deck Twitter account for the latest updates on fulfilment and preorder openings.