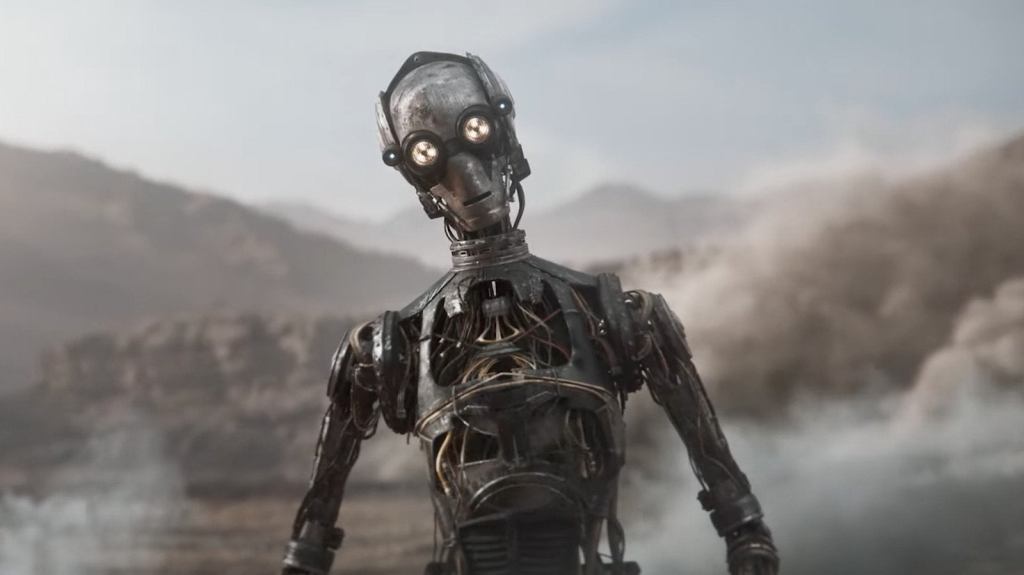 An industry insider who corroborated reports on the existence of Star Wars Eclipse has claimed the project is still at least ‘3-4 years away’ at a minimum, with further allegations that developer Quantic Dream is struggling to hire staff to work on it.

According to Tom Henderson, a freelance contributor to IGN, VGC and Gaming Intel, Star Wars Eclipse is still very much in the writing stages, with controversial designer David Cage being heavily involved.

The allegations that Quantic Dream is struggling to hire staff are yet to be corroborated by other sources, but this rumour likely stems from a 2018 lawsuit, which alleged Quantic Dream was a ‘toxic’ place to work. In the lawsuit, it was alleged that founder David Cage tolerated a culture of sexism, racism and harassment at the company.

Later reports also alleged Cage used homophobic slurs to describe the content of Quantic Dream’s games, and that he publicly said, ‘in my games, all women are whores‘.

The lawsuit facing Quantic Dream was later overturned in an appeal, and it appears not to have had a bearing on the studio being handed the Star Wars license. Still, it’s led to questions about how the game is being handled.

While the early trailer for the project at The Game Awards 2021 was exciting for some fans, it led many to question why Quantic Dream was given such an important license despite the allegations directed at founder David Cage.

It also felt out of place on a show where Game Awards host and creator Geoff Keighley took a public stand against harassment and mistreatment in the games industry, and encouraged people to ‘speak out’ against bad behaviour.

In a subsequent tweet, insider Tom Henderson outlined that there were 60+ open jobs at Quantic Dream in Paris, with another 9 open in Montreal, the implication being that Quantic Dream is having trouble with recruitment.

Henderson also posited a further problem for the studio: that its internal game engine isn’t built for open-world games.

So far, it’s too early to know how Star Wars Eclipse will deal with these issues, given the game is likely years away. It’s clear Quantic Dreams has major plans for the title, but there’s also plenty of challenges for the company to overcome before we see more.