Sony raises concerns over Xbox acquisition of Call of Duty 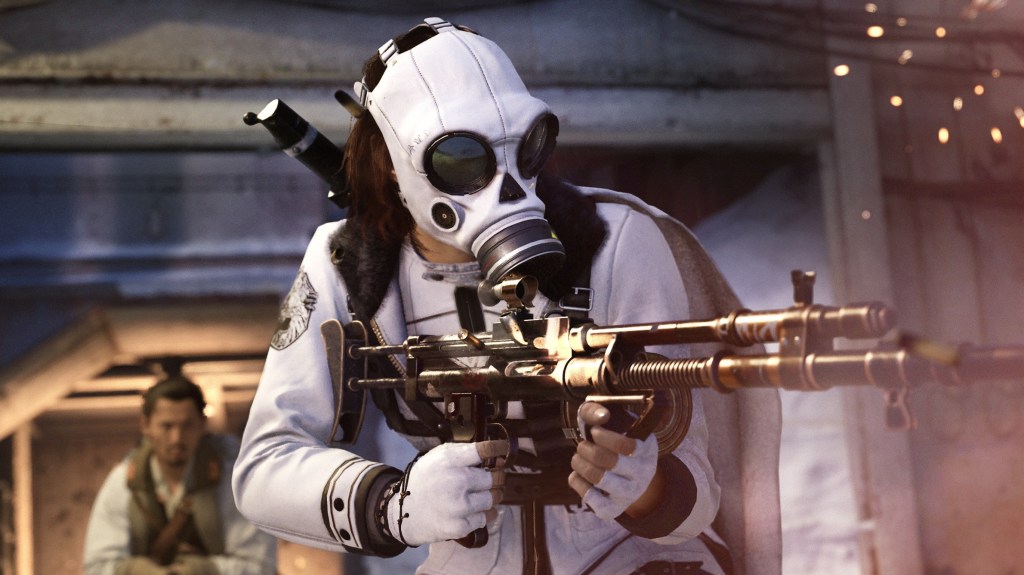 Following Microsoft’s move to secure Activision Blizzard as a subsidiary in early 2022, speculation over what this means for the console market is becoming increasingly relevant.

In order for the tech giant to seal the deal, they first need to run the decision by competition regulators globally – the Federal Trade Commission and European Commission among these, with the aim of preventing the formation and exploitation of any monopolistic practices.

Microsoft has gone on record to say that Activision Blizzard doesn’t produce any ‘must have’ games, in a report published in June – as observed by Rock Paper Shotgun – a rather questionable defence of its prospective properties, considering the acquisition for US $68.7 billion (AU $95.6 billion).

Following the commencement of the regulation process, ‘Idas’ – a member on video game forum ResetEra, outlined responses from Sony, Ubisoft, Google and others – made public by the Brazilian Regulatory bodies, providing documentation of the review’s proceedings.

Outstanding among these are concerns raised by Sony – the corporation behind the PlayStation, and long-time competitor to Microsoft’s own Xbox. Where most other publishers and developers didn’t have particular concerns over lack of competition for Activision Blizzard, Sony voiced opposition to the acquisition, citing first-person shooter franchise Call of Duty as reason enough for consumers to swing in favour of the Xbox, amidst other exclusives such as the platform’s subscription service: Xbox Game Pass.

In its response to the review, as transcribed by VGC, Sony addressed problems competitors might have circumventing the title’s dominance:

‘Each annual Call of Duty release takes around 3-5 years to develop. As Activision releases one Call of Duty game per year, this equates to an annual investment of hundreds of millions of dollars,’

‘Approximately 1,200 people work on each version and another 1,500 are involved in publishing and distribution. Thus, Call of Duty alone has more developers than most game companies employ across its entire development portfolio, including AAA studios.’ In consideration of its plan to hire over 2000 developers by 2023 as per its Q1 2021 financial report, the discrepancies between Activision and smaller studios are only increasing.

Beyond the entry barriers to production – meaning that only a few publishers could even hope to produce something of similar scope and quality to Call of Duty, to do so on a similar timeframe and against the inertia the franchise already has, could be near impossible – a sentiment Sony appears to stand by.

The PlayStation provider described Call of Duty’s fanbase as a ‘community of loyal users’ so ‘entrenched… that even if a competitor had the budget to develop a similar product, it would not be able to rival it.’

Out of all modern technology industries, games are perhaps the easiest for consumers to remain loyal to – players losing accrued experience, both in-game and out, as well as any platform friends, achievements and unlocked content should they decide to choose a competitor instead.

The review also lists Call of Duty as one of Sony’s biggest third-party revenue streams, although the exact numbers on which remain confidential in the proceedings. Sony’s statements only reaffirm its insistence that Activision titles such as Call of Duty remain multiplatform by contractual obligation, first raised following the initial acquisition agreement in discussion with Wall Street Journal.

Though the future of Call of Duty’s exclusivity remains uncertain, at the very least the next three games in the franchise are set to be cross-platform as part of Microsoft’s commitment to ‘[honour] all existing agreements upon acquisition of Activision Blizzard’ including its plans ‘to keep Call of Duty on PlayStation’, Bloomberg reported.

Read: Call of Duty won’t be exclusive for at least three games

While Sony’s disquiet over the matter can be understood as simply arising from fears over losing a large portion of its customer base, that is, after all, the issue at hand – especially considering Sony’s undeniable long-term experience as a leading console manufacturer.