The inaugural recipients of The Arcade's SMART program have been announced.
Leah J. Williams 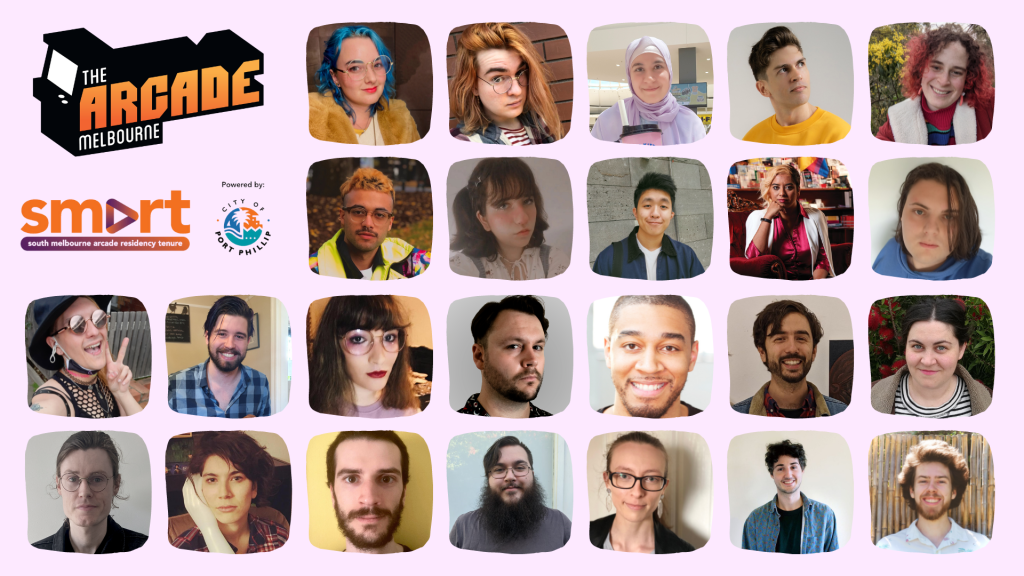 ‘We were blown away by the breadth of talent in the applications,’ Ceri Hutton, Director of Operations and Projects at The Arcade and IGEA said in a press release. ‘We want to offer an opportunity to provide equitable access to facilities in The Arcade, and the talent we found in the responses underlined the importance of programs like this.’

Each recipient will gain access to a desk at The Arcade, a co-working environment where game developers come together to work and share their expertise.

Read: SAE Institute teams up with Melbourne’s The Arcade

By enabling a more accessible entry point into the local games development industry, the SMART program aims to create a more diverse local game development community in Melbourne, and open up new opportunities for growth.

‘The hurdle between study or entering from an adjacent field and getting that first industry job feels insurmountable,’ Sav Wolfe, Manager of Operations and Diversity Lead at The Arcade and IGEA said in a press release. ‘We’re working to help facilitate networking, conversation and upskilling our SMART recipients to help them get that great jump towards industry work.’

The program will run for three months, with developers able to use all the resources of The Arcade during their tenure.

Congratulations to the following recipients, and their gestating projects: