SAE Institute teams up with Melbourne’s The Arcade

The partnership between The Arcade and SAE will see students working among some of the best game dev teams in the local industry.
Chris Button 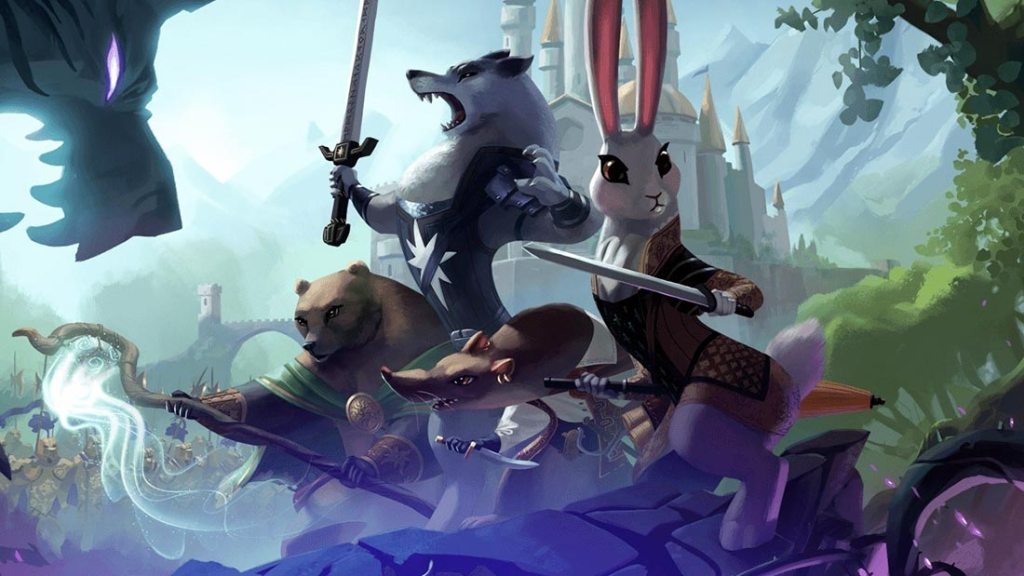 Image: League of Geeks, developers of Armello, are situated in The Arcade.

As part of the partnership, SAE students will gain an expanded opportunity to network with more than 150 developers who work out of The Arcade. Additionally, it opens up direct pathways for studios to recruit emerging talent in the field.

SAE General Manager Dr Luke McMillan mentioned the partnership will be of benefit to students and game developers alike. ‘Our students will get first-hand experience to engage with game development professionals that are working in the industry,’ he said.

‘The Arcade is the largest game creation space in Australia. Through this partnership, SAE students will be able to network, whilst bringing added value and talent to developers that they otherwise wouldn’t have had – it’s part of our vision to make sure our graduates are “real-world ready”.’

With pre-existing student engagement programs implemented by The Arcade, this new arrangement appears to be in addition to what has previously been in place. Ceri Hutton, The Arcade’s Director of Operations and Projects, explained teaming up with SAE is part of addressing the inherent challenges of beginning a career in game development.

‘We understand that game development is an increasingly competitive field and the best way to have an edge on the competition is to engage directly with experienced developers while in the early stages of your career,’ Ceri said.

‘SAE’s vision of delivering industry-ready graduates through industry-focused outcomes directly aligns with The Arcade’s values on supporting and nurturing early-career developers. We’re excited to work closely with SAE to unlock the true potential of this year’s immensely talented cohort and provide them with every opportunity needed to succeed in their game development career.’

The partnership is already starting to take effect, with SAE student Rohith Maddali working on his major project, Spectrum, at The Arcade alongside 15 other students – something he described as ‘one of the best experiences I’ve ever had whilst studying’.

‘Being exposed to so many different students in other disciplines at SAE like animation, audio and design, gave me the platform to have constructive conversations with experienced developers at The Arcade,’ Rohith said.

‘From what we’d learnt at SAE, we were able to understand the suggestions on how to improve the game, and then put that feedback into practice.’